Arsenal are keen to bolster their midfield ranks further this summer transfer window, and they could consider a shock move for former player Aaron Ramsey if they fail to secure other targets. With reports that the Gunners are doubting Youri Tielemans, they may turn their attention to a tried and tested option.

Mikel Arteta’s side have already acquired a fresh face in the centre of the park in the form of Fabio Vieira. The Portuguese playmaker arrived from FC Porto earlier this summer in a deal worth £34million, with the 22-year-old penning a long-term contract in north London.

However, Arteta is hoping that Vieira isn’t the only midfielder that his side acquires this summer, with Leicester City star Tielemans continuing to be linked with a move to the Emirates Stadium. The Belgium international is out of contract at the King Power Stadium in 2023, meaning that he is likely to be available for a cut-price fee this summer – reportedly in the region of £25m.

However, despite the links to the north London outfit, talkSPORT report that Arsenal are having doubts about the 25-year-old due to his physicality, which has prevented the club from submitting a bid for the midfielder. And if the Gunners decide that Tielemans is not worth the fees involved, they could opt for the free agent of Ramsey. 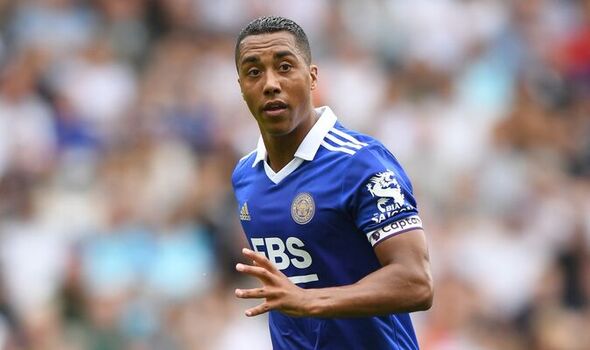 The Wales international had his contract at Juventus terminated earlier this week after an underwhelming three-year spell in the Serie A. He made just three league appearances last season before being sent out on loan to Rangers, though a move to Scotland didn’t help the 31-year-old get his career back on track, starting just three league games for the club.

But perhaps a return to a familiar setting in north London could be exactly what Ramsey needs, especially given that the midfielder will be keen to head to the World Cup in Qatar in tip-top fitness. Arteta has shown a willingness to reward ex-players with opportunities since taking charge at Arsenal, and the chance to add an experienced leader into his dressing room could prove tempting. 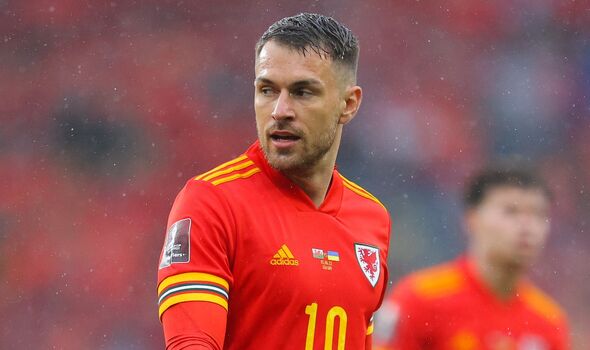 Ramsey spent 11 years with Arsenal, making over 250 appearances for the club and helping his side to three FA Cup victories and becoming a fan’s favourite in that time due to his attacking output. He was named the club’s Player of the Season twice as well, which earned him a move to Juventus in the first place – though that was once his contract with the Gunners expired.

Arsenal have been criticised for their lack of experience previously, and a free agent may be worth taking a stab on in the eyes of Arteta. However, given that Ramsey has only truly shone recently was when he was pulling on the Wales shirt, Arsenal will certainly explore other options first and consider Tielemans further.