Legendary Arsenal goalkeeper Bob Wilson admits he fears what will happen with the club’s younger players as the Gunners recruit the likes of Willian and Gabriel Magalhaes.

The north London outfit are set to make Gabriel their fourth addition of the summer in the coming days with a £22million deal with Lille agreed.

Talks between the 22-year-old Brazilian centre-half and Arsenal are progressing and a contract agreement is believed to be close despite rival interest from Napoli, who have also had a bid accepted.

Gabriel will follow winger Willian in joining Arsenal with the defender’s 32-year-old countryman, who signed on a free from Chelsea, and will be expected to play a key role for Mikel Arteta next term.

But Wilson is worried that the Londoners’ summer recruitment could lead to problems further down the line with the likes of Gabriel Martinelli, Bukayo Saka, Ainsley Maitland-Niles, Reiss Nelson and Joe Willock.

Martinelli and Saka signed new long-term contracts only recently to commit themselves to the Emirates for the foreseeable future. 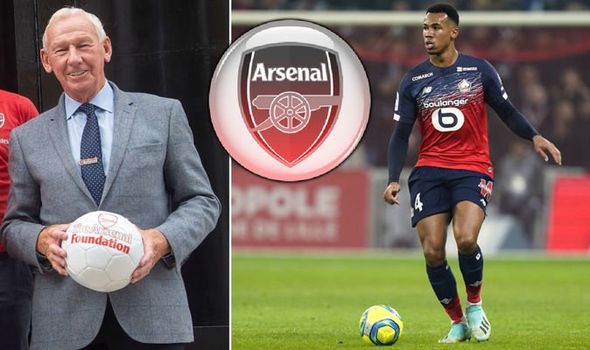 But Wilson can foresee Arsenal’s new signings stunting their development or leading to contract issues, which could see blossoming stars demand bigger deals to rival that of the new arrivals.

The shot-stopper, who spent 11 years as a player at Arsenal and made over 350 first-team appearances, said to the Daily Star: “We’ve had two big lifts recently.

“Firstly, we finally have the right manager for the first time since [Arsene] Wenger. Mikel’s done his apprenticeship under Pep Guardiola and, as we saw in the cup semis and final, tactically he’s excellent.

“Then we have the boost of winning the FA Cup. There’s still a degree of me that can’t believe we beat Manchester City and Chelsea – and Liverpool in the league – in two weeks.

“But, at the same time, I worry that, having signed Willian, who’s a top player, and we try to buy the Brazilian defender Gabriel, what happens to our younger players.

“My concern is they – or rather their agents – will see the incomings and start demanding bigger contracts and more money or say they’re leaving.

“Look at [Serge] Gnabry. What a brilliant player he’s become since leaving us. It’s about getting the right balance because we don’t want to lose this generation coming through.”

Arsenal face a tricky start to the Premier League campaign, taking on Liverpool in the Community Shield before also facing the Reds in their first league fixture on September 26 at Anfield, where they are winless since September 2012.

After facing Liverpool in the league, Arteta’s men are tasked with clashes against Sheffield United, Manchester City, Leicester and Manchester United.

A similarly tricky period in late November and early December pits them against Leeds, Wolves and Tottenham – meaning they will have faced eight of last season’s top 10 teams, bar Chelsea, within their first 12 games.

Wilson, 78, however is confident that his old club can start the season strong as Arsenal aim for a first top-four finish since 2015-16. 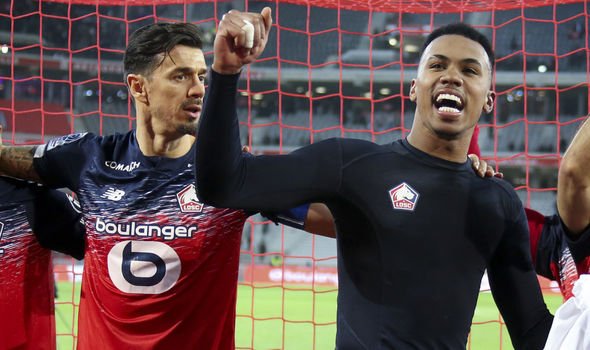 The 1971 double winner added: “We have this momentum and it’s only a short break – so that should help.

“If we can get 13 or 14 points from these six games, it’d be incredible and underline we’re moving in the right direction. We’ll learn a lot from this period.

“What I like about Mikel is the players listen to him. He looks into their eyes and demands attention. He has authority and they trust and respect him.

“He’s got a huge job to do at a huge club but is capable of doing it. He has the football knowledge and the human side.”

Arsenal’s 2020-21 campaign will get underway against Liverpool at Wembley in the Community Shield on Saturday before their Premier League curtain-raiser sees them take on Championship play-off winners Fulham on September 12.