In his first week in charge of Spurs, Daniel Levy kicked George Graham out of football management for good. 20 years down the line, Graham insists there are no hard feelings, though he cannot resist the opportunity for just one jibe.

“I had a good time at Spurs and won a trophy there, which is unusual,” he chuckles.

“We were also in the FA Cup semi-finals when they sacked me, but in the end, it was just football. He thought somebody else was better for the job.”

After two decades with just one further League Cup success, it is ironic Levy has turned to Jose Mourinho to end the drought.

“He is a kindred spirit,” Graham said. “The first priority is to win. If you can add the flourishes on top of that, all well and good.

“He may or may not be popular – goodness knows, with my history at Arsenal, I never was. 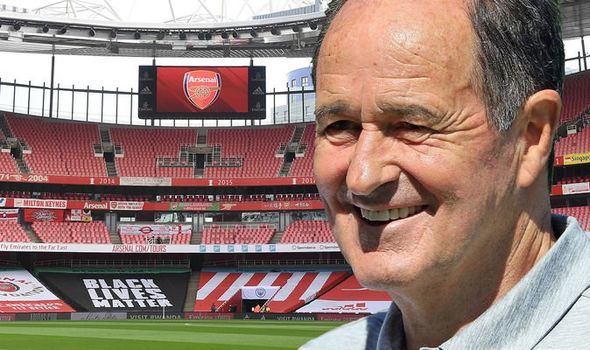 “But Levy got him in to replace Mauricio Pochettino specifically because he is a winner.

“And with the players he has got, given time he will iron out their problems and turn them into genuine contenders for the title.”

Graham, who managed Arsenal between 1986 and 1994, is also a huge admirer of Mikel Arteta.

Sadly the gap back to the regular title success he himself enjoyed is substantially larger.

“They have got problems, but they can rectify them with three players,” Graham says simply.

“Arteta is doing a very good job. But while he has improved the players, he has only improved them to a certain point.

“They have got to have natural ability to get to the next level.

“Arsenal have outstanding young players, but they need help. Quality players around them to show them the way. 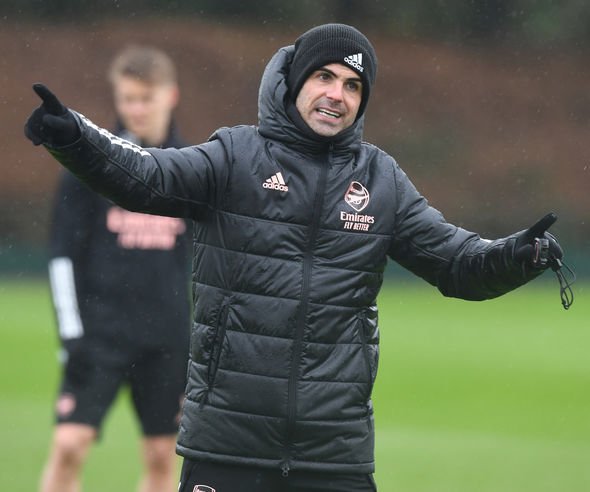 Arsenal spent £75m on Nicolas Pepe and £45m on Thomas Partey and Graham is yet to be convinced by either of them.

However, the bigger problems, he feels, are at either end of the pitch.

“Pierre-Emerick Aubameyang has made a point since he came into the club but not many others have enjoyed the same success,” Graham says

“Alexandre Lacazette will get you a few goals here and there, but if you want top quality you want an Ian Wright or a Thierry Henry. Arsenal needs outstanding strikers.

“Then at the back they have just got to get rid of these stupid mistakes. If individuals keep making these mistakes, eventually you have to think, ‘maybe they are not good enough’.

“It is a Scottish thing, but anything you build you start with the foundation and that is why I started at the back.

“Mikel Arteta will know the players he needs. If he buys intelligent players, he will make them into top class defenders.

“The sooner that money is spent, the better.”

‘I’ll give money to charities, not the FA’: Furious Jose Mourinho refuses to comment on Newcastle penalty