Arsenal hero Ray Parlour has expressed his concern about Pierre-Emerick Aubameyang signing a new contract with the Gunners, stating that the striker might be asking for £350,000-a-week, the same amount Mesut Ozil is paid.

Ozil barely plays for the Gunners anymore and was allowed to go on holiday during Arsenal’s FA Cup final with Chelsea.

The German is happy to see out his lucrative contract for another season, despite the fact he might not play under Mikel Arteta.

Aubameyang was Arsenal’s best player and top scorer last season, and there’s no indication that he’s looking to be paid as much as Ozil. 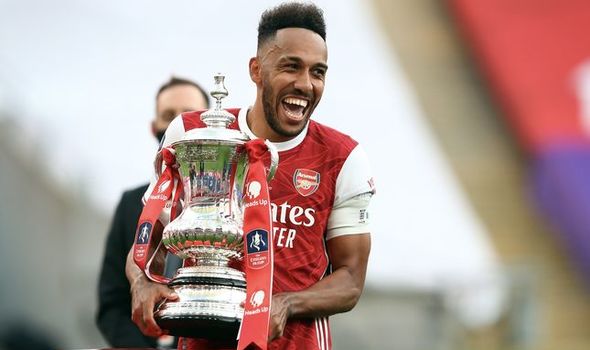 But Parlour believes it would be only natural of Aubameyang and his representatives to get as much out of the deal as possible.

“You can’t replace those goals that he scores,” Parlour told talkSPORT.

“The signs are positive that he might stay, which would be great news.

“I see the relationship with the manager, which is so important.

“You can see when the final whistle went against Chelsea – Arteta straight over to Aubameyang.

“I know he scored the two goals but you can see that the relationship is pretty good.

“It’s going to come down to money, what are you going to have to pay him? 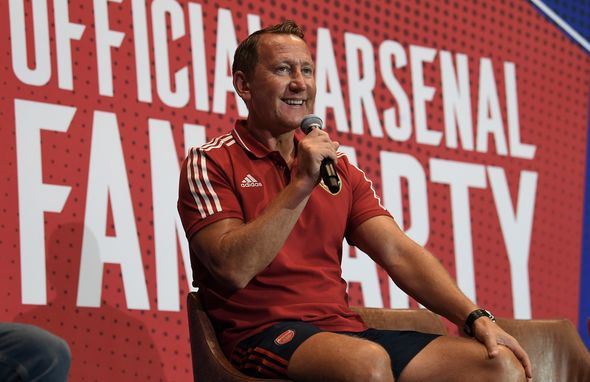 “His representatives can say ‘wait a minute, there’s a player out there who is not even playing so we want 350-a-week’.

“If he does leave, there aren’t enough goals around the team to get anywhere near the top four.”

Aubameyang is expected to sign a new deal with Arsenal imminently.