Arsenal are looking to strengthen in as many as five positions this summer in a bid to get the club challenging higher up the table next season, according to reports.

The Gunners currently sit ninth in the Premier League and face a first season without European football for 25 years following their Europa League semi-final defeat by Villarreal.

Boss Mikel Arteta insisted his side needed to be ‘ruthless’ if they were to continue the rebuild at the Emirates Stadium. 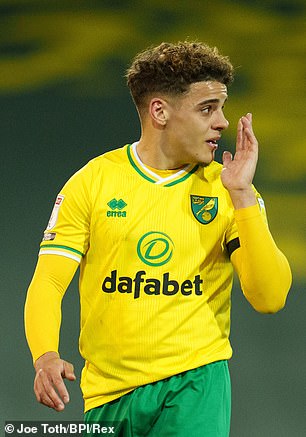 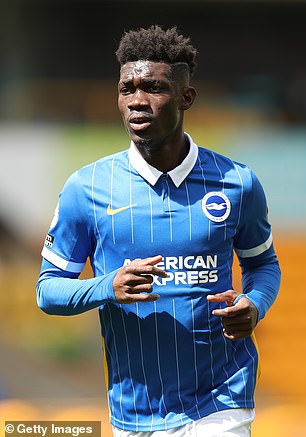 Arsenal are reportedly looking to sign up to five players this summer, with Yves Bissouma (right) and Max Aarons (left) heavily linked 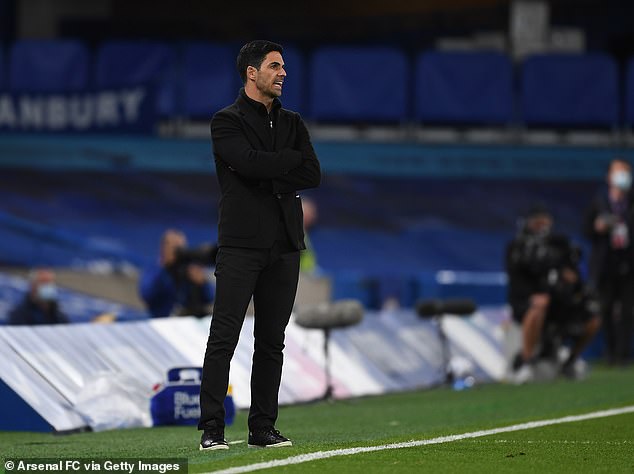 And according to football.london, the Spaniard is wasting no time and has already identified targets in five positions he wants to add reinforcements.

The report claims Arteta will prioritise central midfield in his bid to find a long-term partner for Thomas Partey, who has endured a mixed season since joining from Atletico Madrid in last summer’s window.

The report claims Brighton midfielder Yves Bissouma and Sheffield United counterpart Sander Berge are open to a move to north London, but that their club’s respective £40million and £35m valuations could put a spanner in the works. 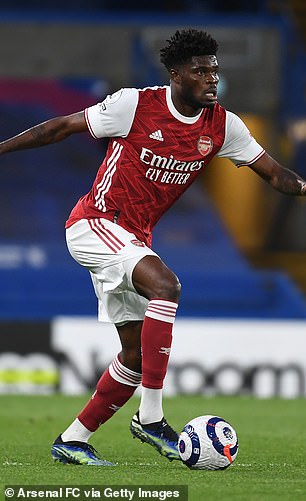 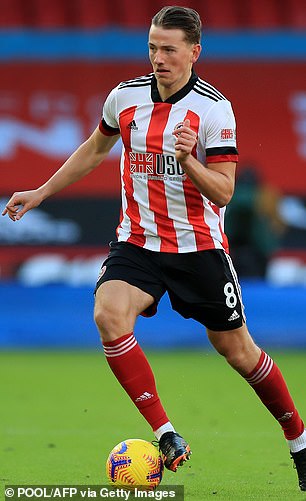 His priority is to find a partner for Thomas Partey (left), with Sander Berge (right) linked

However, the Gunners could recoup money and squad spaces in that area, with the futures of Joe Willock, Matteo Guendouzi, Ainsley Maitland-Niles, Lucas Torreira and Granit Xhaka up in the air, while Dani Ceballos looks set to head back to Real Madrid.

The club are also set to seek external solutions to strengthen their options at both right-back and left-back.

Hector Bellerin has been linked with a move away and the report adds that Max Aarons appears the most realistic target, with their interest in Tariq Lamptey having cooled following his injury, while a deal for Achraf Hakimi from Italian champions Inter Milan would be difficult to pull off.

The Gunners are also seeking cover for first-choice left-back Kieran Tierney, with Ryan Bertrand – who will leave Southampton at the end of the season – and Hibernian youngster Josh Doig the names mentioned. 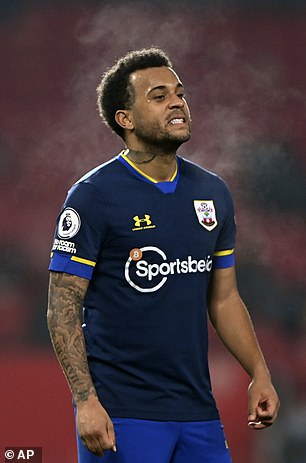 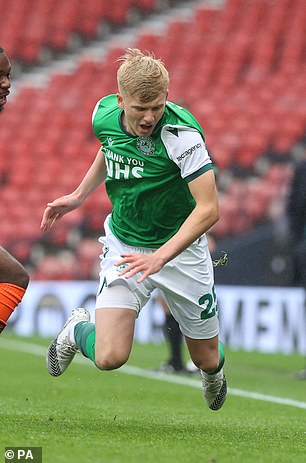 Goalkeeper and central attacking midfield are the other two areas where Arteta will reportedly look to reinforce, but the report adds that will likely depend on the futures of Bernd Leno and Martin Odegaard.

Should Germany international Leno – who has two years left on his deal – depart, the outlet claims David Raya – the Brentford goalkeeper who they targeted last summer – will emerge as a serious contender, while current No 2 Mat Ryan is said to have impressed Arteta since joining on loan from Brighton.

Reports have meanwhile suggested Norway captain Odegaard is happy in north London, but whether Real Madrid would be keen to sanction a second loan deal and Arsenal’s ability to sign him permanently is in doubt given their limited budgets. 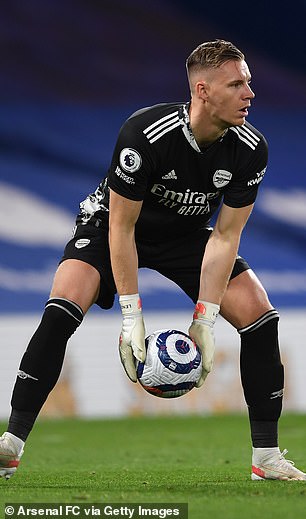 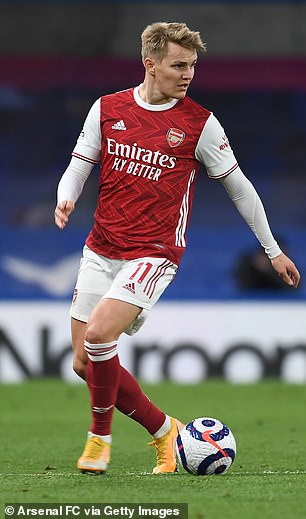 The report also adds Arteta could look to strengthen up front, but with Alexandre Lacazette having reportedly been offered a one-year extension and with Pierre-Emerick Aubameyang, Gabriel Martinelli and Folarin Balogun tied down to deals, they may stick with the options they have.

The report also mentions a possible addition at centre-back, claiming David Luiz is set to leave in the summer, with Fulham’s Joachim Andersen among the potential replacements linked.

However, William Saliba and Dinos Mavropanos are set to get their chance to impress Arteta in pre-season following their loan spells at Nice and Stuttgart, leaving the centre-back situation somewhat unclear.