Arsenal have reached an agreement to sign Pablo Mari and Cedric Soares on a permanent basis after the pair spent last season on loan with the club.

Both players originally joined the Gunners in January, and manager Mikel Arteta has opted to bring them back to the Emirates Stadium in undisclosed deals.

Cedric Soares has signed for the north London outfit after leaving Southampton, where he made 138 appearances over five seasons. 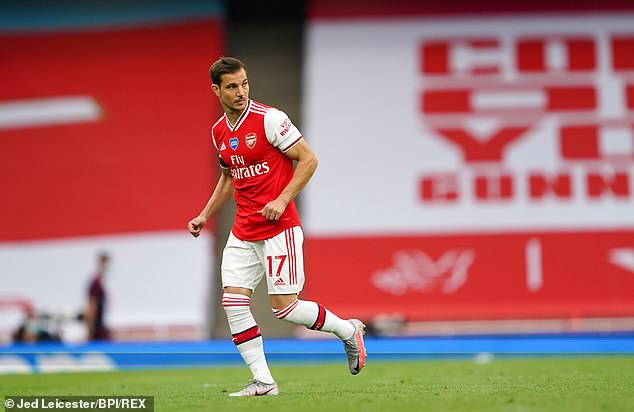 The Portuguese defender featured five times for the Gunners during the 2019-20 campaign, scoring one goal in the 4-0 victory over Norwich City.

The 28-year-old is a product of the Sporting Lisbon academy and made 94 appearances for the club before moving to Southampton in July 2015.

The right-back has also won 33 caps for his country, scoring once in the Confederations Cup draw with Mexico in June 2017. 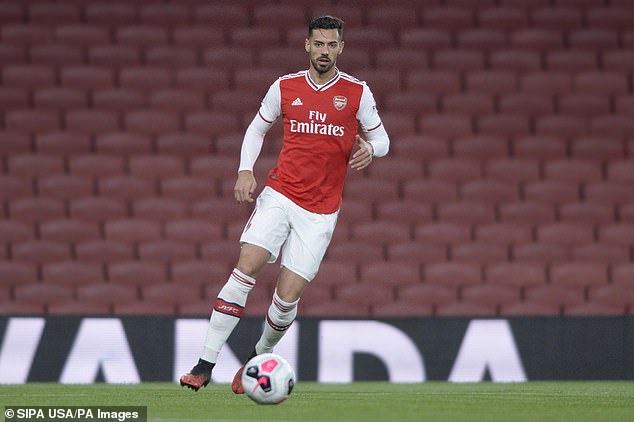 Meanwhile Pablo Mari joins the Gunners from Brazilian side Flamengo, and made three Premier League appearance before suffering an injury in the 3-0 defeat by Manchester City.

The 26-year-old, who was signed by City in 2016, made his Arsenal debut in March during the 2-0 FA Cup fifth round victory at Portsmouth.