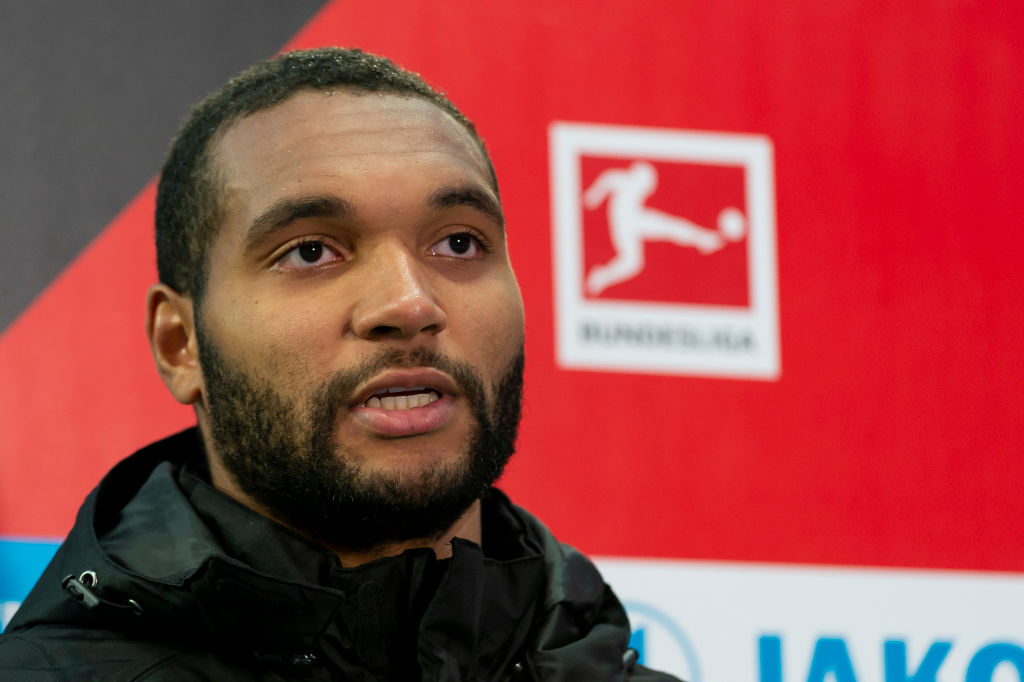 Arsenal have initiated contact over a move to bring Bayer Leverkusen defender Jonathan Tah to the Emirates, according to reports in Germany.

A centre-back appears to be on the list of priority signings for Mikel Arteta this summer, with the Gunners said to be in advanced talks over a £50million deal for Brighton’s Ben White.

Arsenal finished down in eighth place last season, missing out on European football for the first time in 25 years, and Arteta is looking to bolster his squad with multiple additions.

According to SportBild, Leverkusen’s Tah is firmly on their radar, and both the Gunners and Leicester have made contact over a transfer for the 25-year-old.

Tah is said to be keen on a switch to England’s top flight, but a concrete offer from either club is yet to be made.

The Germany international featured regularly for Leverkusen last season as they finished sixth in the Bundesliga and reached the last-32 in the Europa League.

Meanwhile, the Gunners look to be on the brink of snapping up Brighton centre-back White, who is currently on England duty at Euro 2020.

When quizzed on the speculation linking him with a switch to the Emirates, White admitted he has been left flattered.

‘It’s nice, it’s happened quite a lot over the last two years, there’s been a lot of noise,’ he told talkSPORT.

On if he talks to teammates about it, he added: ‘Not really. You don’t know what’s true and what’s not. So there’s no real point talking about it.’