Arsenal appear to have made their first blunder of an impressive summer transfer window having possibly “left it too late” to sign Leicester City midfielder Youri Tielemans. The Gunners now reportedly face a race “against the clock” in order to sign the Belgian playmaker before the transfer window closes on September 1.

Mikel Arteta’s men have been heavily linked with Tielemans throughout the summer, but have not acted on their interest as of yet, by submitting a formal offer to the Foxes. Leicester are understood to be aiming to receive a bid worth up to £30m for the 25-year-old, who has just one year remaining on his current deal at the King Power.

Arsenal transfer chief Edu has focused his attention on other targets this summer and has moved to sign five players, including Gabriel Jesus. Having delayed their efforts to capture Tielemans, it appears the Gunners may well have missed the boat.

According to journalist Dean Jones, speaking to GiveMeSport, the north Londoners may have “left it too late” to sign Tielemans this summer. He notes that Arsenal now find themselves working “against the clock” to sign the midfielder, with Leicester intent on fulfilling “plans of their own”. 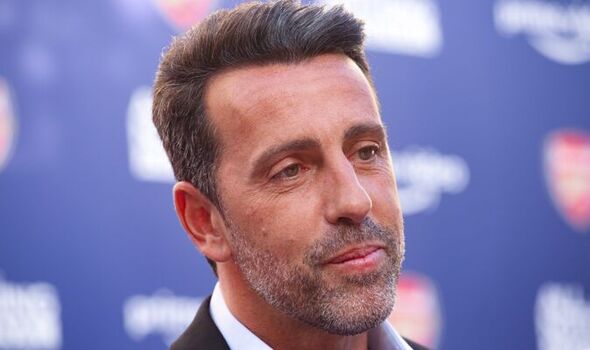 The Foxes have undergone a quiet transfer window and have only added goalkeeper Alex Smithies to the squad as a replace for the departed Kasper Schemeichel. Brendan Rodgers is understood to be open to reinforcing his ranks before the window slams shut, however, the club’s activity is still shrouded in uncertainty due to Tielemans.

Until the midfielder’s future is resolved, Leicester are ultimately unable to plan for the season ahead. Arsenal, who have sparkled in the early stages of the season claiming two wins from two, have enjoyed a stunning window, but may now be made to rue their reluctance to sign Tielemans earlier in the summer. 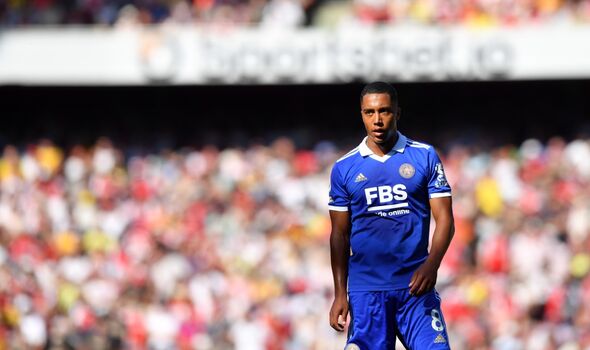 Should the Gunners fail to acquire Tielemans over the coming weeks, they will likely be left to wait until next summer, where they will be able to sign him on a free transfer upon the expiry of his contract. And the Belgian star isn’t the only Foxes player facing an uncertain future.

Centre-back Wesley Fofana is also the subject of intense interest from Chelsea. The Blues have already seen two mega-money bids rebuffed by the Foxes, but are expected to return with a third offer as they attempted to lure Leicester into selling.