Arsenal have reportedly contacted Bayern Munich about the prospect of signing Angelo Stiller in the summer transfer window. Stiller is yet to make his breakthrough into the Bayern first-team, but his performances at youth level have already attracted some interest from Europe’s elite.

Arsenal had been linked with some big-money transfers in the summer transfer window prior to the break out of COVID-19 across Europe.

The current situation though has led to every club reviewing their financial positions heading into the market.

Atletico Madrid midfielder Thomas Partey has been a target for Arsenal but, in the current climate, he may prove to costly for the Gunners.

Therefore, Arsenal will likely have to alter their transfer plans with Mikel Arteta utilising his scouts to find young talent at a cut-price deal. 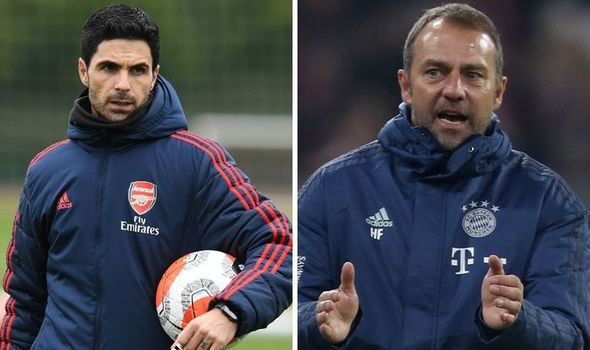 And it seems they have found one player of interest in the form of Stiller.

According to German newspaper Bild, Arsenal have already made contact with Bayern regarding a potential transfer this summer.

The 19-year-old has just one year left on his contract at Bayern and it is suggested the Bundesliga giants may look to cut a deal this summer.

Arsenal have already experienced first-hand what Stiller can offer having played against the defensive midfielder during Bayern’s pre-season tour last summer.

However, the report does go on to state Stiller’s preference would be to stay at Bayern and try to break into the first-team next season.

Arsenal have a number of options for the defensive midfield role with Matteo Guendouzi, Lucas Torreira and Granit Xhaka but Stiller would offer Arteta a cheaper alternative at signing another player to bolster his options.

At 19 years of age, Stiller would also be seen as one for the future, fitting into Arsenal’s transfer strategy.

Feyenord teenager Orkun Kokcu is another young player being linked with a move to the Emirates having impressed in the Dutch Eredivisie this season.

And former Manchester United defender Jaap Stam, who worked with Kokcu at Feyenord during his short stint as manager, believes the Turkish forward would thrive in the Premier League. 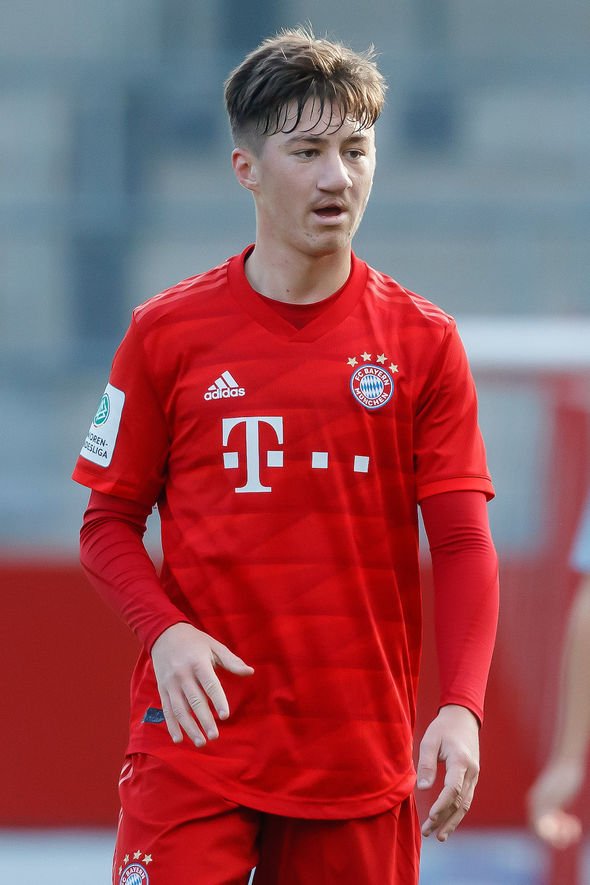 “He would need to adjust because the step to Arsenal and the Premier League is totally different when you compare it to Holland,” Stam told Goal.

“The pace of the game, the quality, the intensity is a lot higher.

“But he has the ability. He is a player who has the personality to want to improve, he always wants to do better.

“He’s never happy with himself, he’s disappointed if he doesn’t score, or his passes aren’t good enough.

“He’s certainly got the ability to make that step to the Premier League.”