Arsenal have seen an opening offer of £40million rejected by Brighton for Ben White, according to reports. The England international has put himself in the shop window this season with the Seagulls after signed a new bumper contract at the Amex.

White had been a key part of Leeds’ Championship-winning team under Marcelo Bielsa in 2019/20 before returning to the South Coast.

Leeds were keen to sign him permanently though and launched three offers that were all dismissed by Brighton.

The 23-year-old then put pen to paper on a new deal but that hasn’t stopped Arsenal from making their move.

According to Sky Sports News, the Gunners have launched a bid of £40m for White. 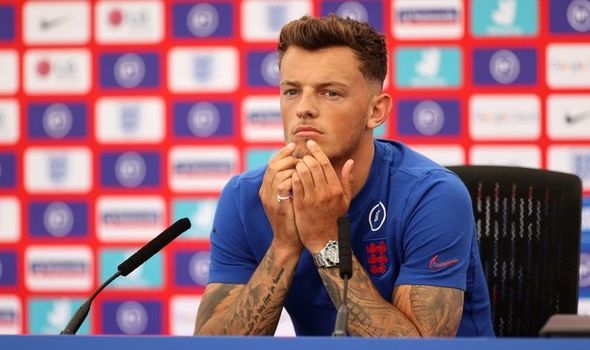 However, that figure has not satisfied Brighton’s valuation of the player even though they do not want to sell.

Arsenal’s finances remain limited but they are expected to go back in for the player.

There is every chance that the Gunners could also look to include some of the deadwood in their squad in a player-plus-cash package.

Eddie Nketiah has previously interested Brighton, as has Ainsley Maitland-Niles.

White’s impressive form has not gone unnoticed after he replaced the injured Trent Alexander-Arnold in Gareth Southgate’s England squad for the Euros.

The defender impressed off the bench against Austria before helping the Three Lions to another clean sheet in the 1-0 win over Romania.

Arsenal registered their interest in the player last week and it was reported that they were preparing to test Brighton’s resolve.

The Gunners have started work on potential incomings this week. 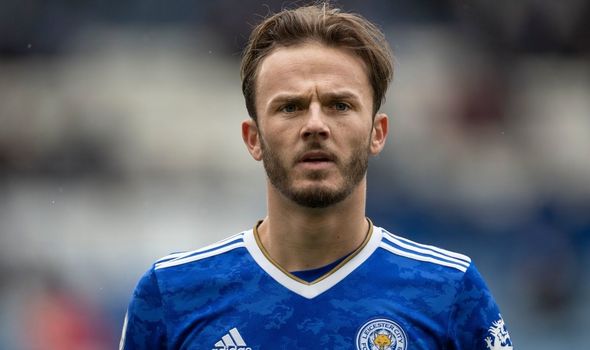 A goalkeeper is also on the agenda with Aaron Ramsdale said to be under consideration.

William Saliba ‘fed up’ at Arsenal and considering January exit