Arsenal must not sell Kieran Tierney in the next transfer window, according to former Gunners midfielder Ray Parlour. Tierney only joined Arsenal from Celtic on transfer deadline day last summer for £25million. However, the Scot has made just 11 appearances in all competitions due to injury problems.

Recent reports claim Leicester boss Brendan Rodgers, who managed Tierney at Celtic, is keen on signing the 22-year-old if Ben Chilwell left the Foxes for Chelsea.

But Parlour believes Arsenal must keep hold of Tierney and give him a chance to prove his quality when fully fit.

“Well he’s going to be playing Champions League football with Leicester next season if he did move but I’d be amazed if Arsenal did let him go,” Parlour said on talkSPORT.

“It would have to be a big fee that Leicester try and prise him away [with]. 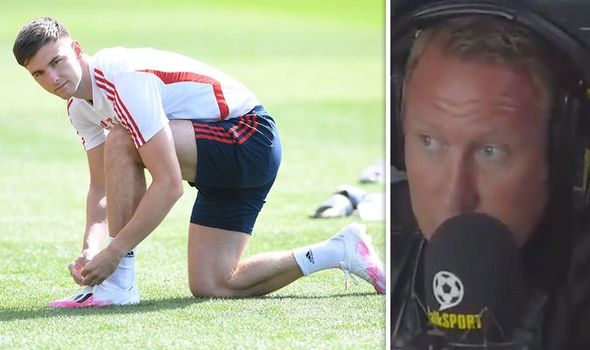 “I know he’s had his injuries but I would be amazed. Once he’s fit again and once he gets a few games…

“They’ve got [Sead] Kolasinac on that side as well but what I’ve seen of him so far when he’s played, he looks a very exciting player.

“His age as well will come into it, he’s only a young lad.

“He’s going to get a few injuries here and there but I would definitely keep him.

“I would give him a run in the team once he’s fit and have a look at him properly.

“But if Brendan Rodgers sees a little chink in the armour that Arsenal are thinking about letting him go, then who knows what happens?

“Football doesn’t surprise you anymore does it?” 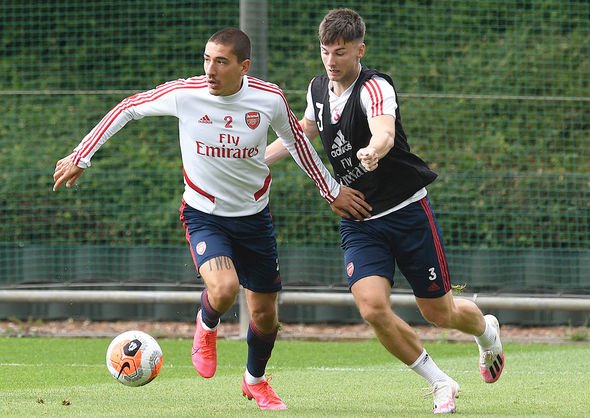 Transfer expert Duncan Castles says Tierney leaving for Leicester is not out of the question.

Castles said on the Transfer Window podcast: “When you’re looking at a player who struggled in that first season like that, was bought for a substantial fee, he is at a club which has money problems, they need to make changes to their squad and they need to find revenue to do that.

“So in normal circumstances you would say no chance of getting a player from Arsenal who had been bought for a substantial fee and brought in as part of the last and most recent rebuild.

“Perhaps in these circumstances a deal would be viable for Leicester and I think it fits with Brendan Rodgers’ assessment of the players and the way he has pragmatically looked at his squad in the past.”