Arsenal are reportedly on the cusp of announcing the signing of Brighton defender Ben White for £50million. The Seagulls have rejected three lower bids by the Gunners for the 23-year-old, who was part of England’s Euro 2020 campaign but did not get on the pitch, but the Mail says the south-coast side now are willing to let the centre-back leave.

Kurt Zouma could soon reportedly shift to one of Chelsea’s London rivals to avoid leaving the Premier League. The Mail reports West Ham are willing to pay £20m for the 26-year-old French defender, who would prefer to shift across the capital rather than be included in a Blues’ deal to sign Jules Kounde from Sevilla. 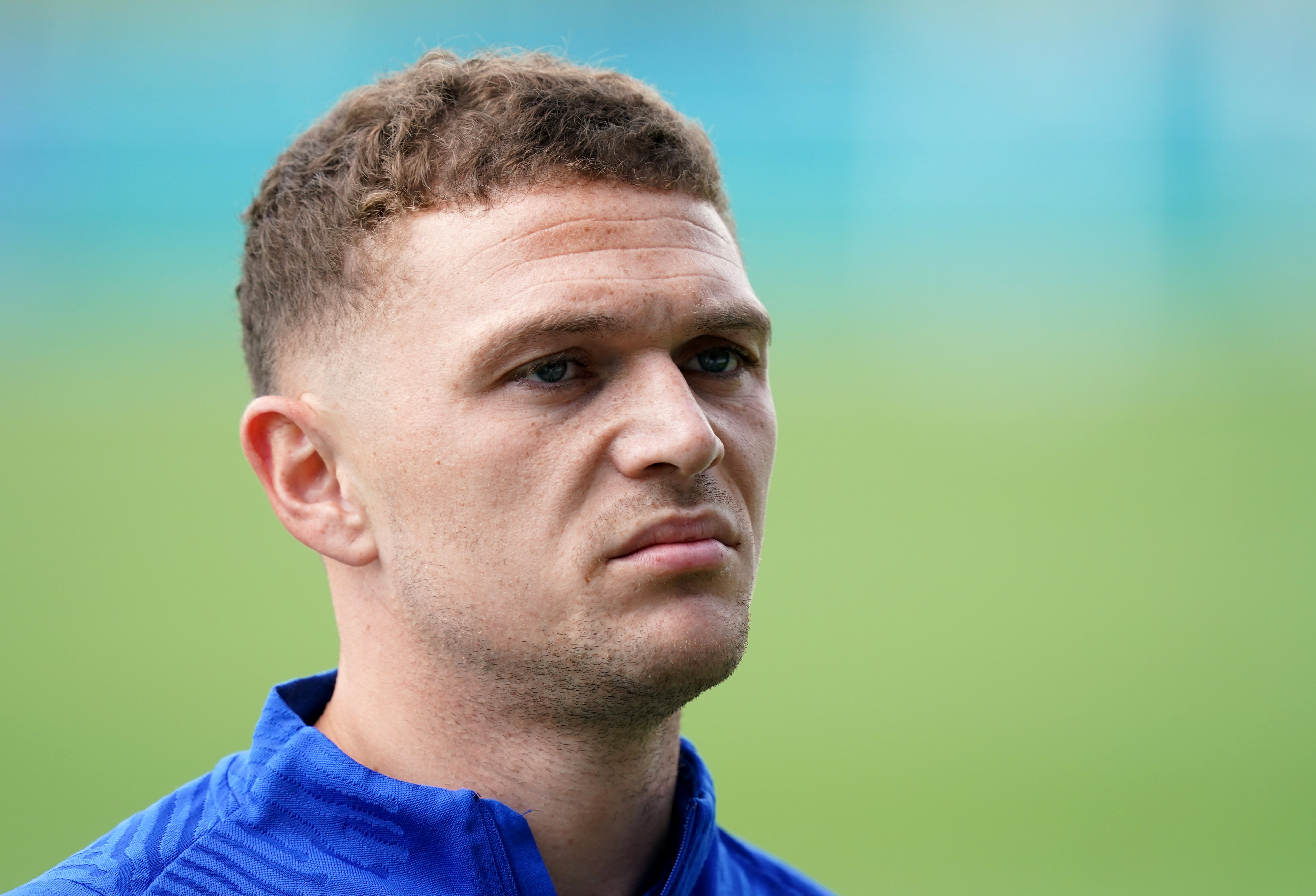 The Premier League return of England defender Kieran Trippier is not expected to be finalised until the end of the transfer window. The Manchester Evening News says the 30-year-old believes his move from Atletico Madrid, where he is in the last year of his contract, to Manchester United will be sealed just before the season begins.

Willian could reportedly become a casualty of Arsenal’s efforts to reduce their wage bill. The 32-year-old Brazilian winger has failed to impress since arriving at the Emirates on a free transfer from Chelsea one year ago, and the Star reports the Gunners could offload him as they raise the funds to bring White across from Brighton.

Jack Grealish: The Guardian reports Manchester City have begun negotiations with Aston Villa for the England playmaker, 25, but the Express and Star says that the West Midlands’ club will make an offer to their captain next week in an attempt to retain him. 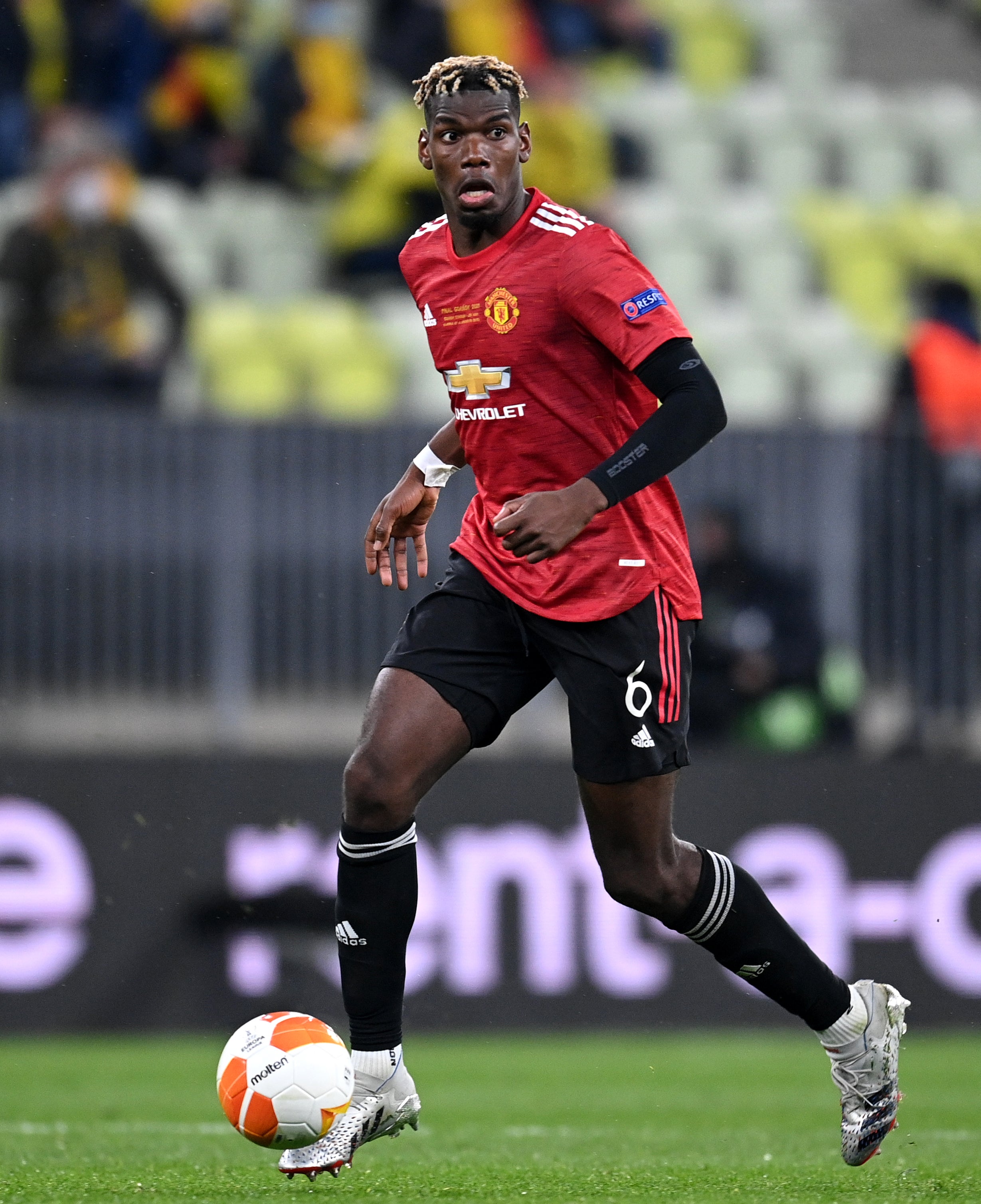 Paul Pogba: The Manchester United and France midfielder’s agent has offered the 28-year-old to Liverpool, according to French outlet Le 10.