Tony Adams has hit out again at his former club Arsenal, this time claiming the £72million spent on Nicolas Pepe should have been used on other areas. Last summer Arsenal were in the market for a goalscoring wide player.

And after being priced out of a deal for Crystal Palace’s Wilfried Zaha, Arsenal made a move for Pepe, who had scored 23 goals for Lille last season.

In his early matches, Pepe showed glimpses of his talent but took his time to adapt and found himself in and out of the team on several occasions under Unai Emery.

It has remained the same under Mikel Arteta but Pepe has moved to eight goals and nine assists for the campaign.

Pepe’s struggles are in contrast to Bukayo Saka and Gabriel Martinelli, who have been the shining lights in a difficult season for Arsenal. 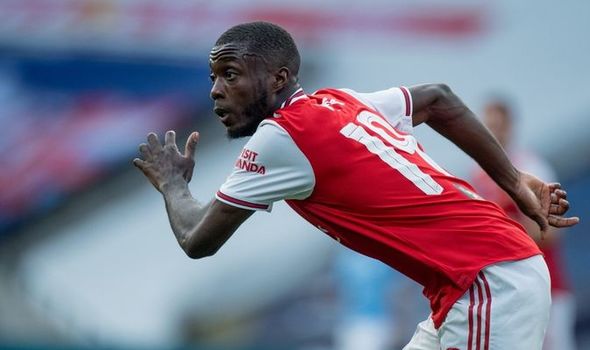 And speaking after Arsenal’s 1-0 defeat to Aston Villa on Tuesday night, Adams said he was ‘very against’ Pepe’s signing.

“I was very against Pepe to be honest with you because we had Saka coming through, we’ve got Eddie [Nketiah], Reiss Nelson, Martinelli,” Adams told Stadium Astro.

“We’ve got a lot of kids that need to play and to go and buy [Pepe for] £72m, I thought it could have been used in different areas.” 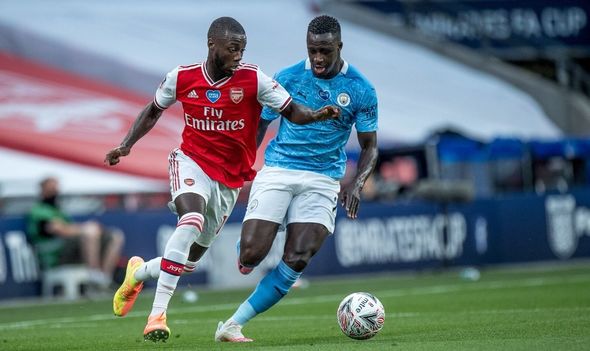 Adams’ comments come just days after he directed his ire at the head of football, Raul Sanllehi and technical director, Edu over the recruitment policy at the Emirates.

“My fundamental issue is with recruitment,” Adams said. “I think the club is going through such a recruitment issue at the moment – it’s not relying on agents.

“That’s not the way to go; It’s not arsenal DNA I’m afraid. I don’t like it. I’ve got to say it publicly.

“It took Steve Rowley 40 years to build that scouting network; it did brilliantly, got the best players from around the world. And it’s just been blown up.

“Edu, I love him, he’s a beautiful man, it’s not personal, but he has no experience of building European squads.

“Even Raul Sanllehi came from Barcelona, all the money in the world, it doesn’t look like he’s going to get money.

“Those people are out of their depth, I’m sorry. They need to build a fantastic squad that challenges for the league and it hurts.”