Arsenal wonderkid Gabriel Martinelli appears to disagree with Gunners boss Mikel Arteta over his best position in the team. Martinelli is one of the Gunners’ most exciting talents in recent years, partly due to his versatility.

Arsenal ace Martinelli believes he belongs in a different position to the one Arteta favours playing him in.

The Gunners boss seems to think the Brazilian youngster is better off playing through the middle as a central striker.

Due to his explosive speed and impressive finishing ability, he’s often been touted as a future option in the centre-forward position.

Arteta said last year that he believes Martinelli and Pierre-Emerick Aubameyang are both solid options to lead the line. 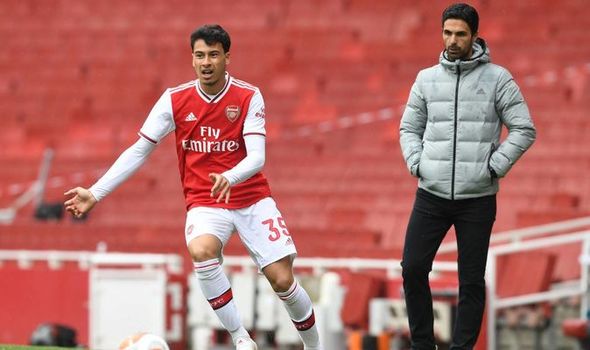 However, he indicated that due to the balance of the squad, they are both needed to play on the left instead.

“[Aubameyang and Martinelli] are centre forwards but with the squad balance that we have at the moment, to play on those positions on the left we don’t have five players,” Arteta told reporters after a 1-0 win over West Ham United a year ago.

“We are using one left-winger to play as a left-back [Saka] and he is not a left-back so we’re just trying to adapt to the situation that we have today, trying to create an amount of goal threat that can be successful for the team.

“That’s part of managing the players that we have.”

But Martinelli disagrees, and thinks he is better off playing on the left.

The 19-year-old explained that playing on the wing provides him the freedom to give the most amount of effort.

Playing on the left, Martinelli has quite often been tasked with running back towards his own goal to defend just as often as he’s able to go forward.

Speaking last year, Martinelli explained why he prefers playing out wide to leading the line. 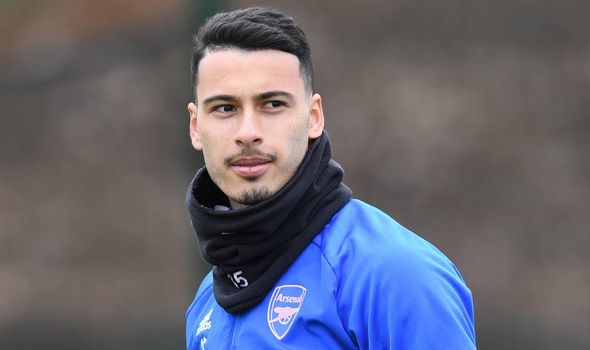 “I really like playing on the left end,” he said in 2020. “It is my favourite position.

“I give myself to the maximum for the team.

Injuries have hampered Martinelli’s season so far, and the youngster has been restricted to just nine appearances from all competitions.

He’s only started three times in the Premier League, and has been tasked with playing wide in each of his appearances.

Chelsea vs Burnley prediction: How will Premier League fixture play out today?