Willian has hailed his compatriot Gabriel Martinelli and tipped his new Arsenal team-mate to become one of the Premier League’s best in the coming years.

Martinelli was an unheralded signing from Brazilian side Ituano last summer.

The young forward went on Arsenal’s pre-season tour of America and quickly caught the eye with his pace and energy.

And his performances led to a first-team debut for the club on the opening weekend of the season against Newcastle.

Martinelli was handed starts in the League Cup and Europa League and looked at ease in senior football. 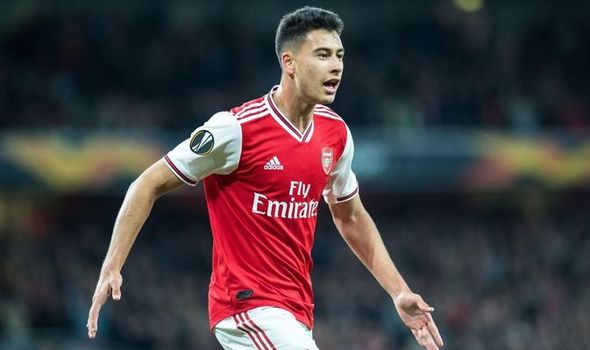 Before the football season was halted due to the coronavirus pandemic, Martinelli had scored 10 goals in all competition, the last of which came in January at Stamford Bridge when he ran the length of the price and finished coolly.

As a reward for his players, Martinelli was handed a new contract by Arsenal in July.

The Brazil Under-23 international did not feature for Arsenal after the restart due to a serious knee injury suffered in training.

The Brazilian contingent at the Emirates has increased following the signing of Willian from Chelsea. 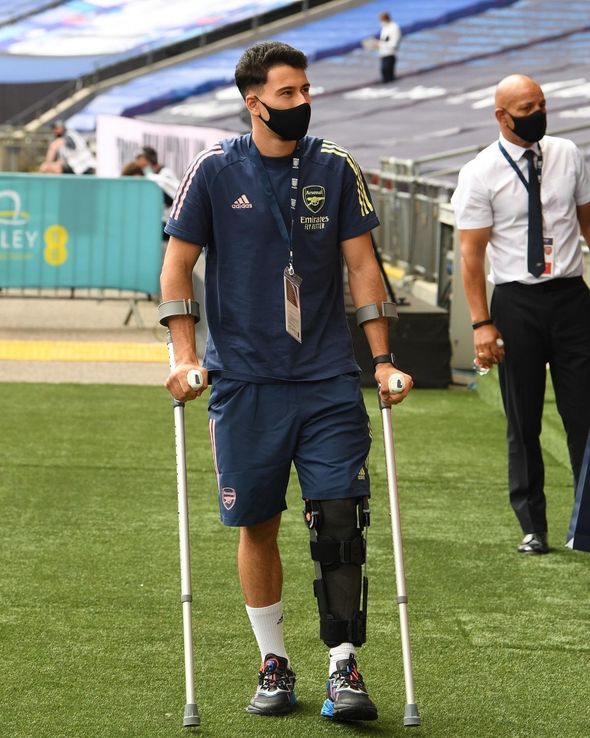 The 32-year-old has been keeping an eye on Martinelli’s progress and he believes the forward is destined for greatness.

“He has a great future I think,” Willian told Arsenal.com.

“He can be one of the best players in the Premier League, no doubt.

“It’s because of his quality and also without the ball you can see that he is always trying to help his team and do the job without the ball. So I think he can be one of the best players.

“I think when he starts to play again, I know he is injured now, but when he starts again, it’s about time for him to go to the Brazilian national team.”

Meanwhile, Martinelli’s 67-yard sprint and finish against Chelsea has been voted Arsenal’s Goal of the Season.

The goal received 31 per cent of the votes cast, ahead of Pierre-Emerick Aubameyang’s FA Cup final winner and Joe Willock’s long-distance effort against Liverpool.

DANNY MURPHY: VAR is sucking the life out of big moments