‘I already had the idea of doing it if I scored… my mother said “go for it”‘: Arsenal starlet Gabriel Martinelli reveals why he copied Kylian Mbappe’s celebration after scoring wonder goal against rivals Chelsea

Gabriel Martinelli has admitted he had already planned to mimic Kylian Mbappe’s celebration after scoring against Chelsea, revealing he told his mother he was going to do it the night before the game.

The Brazilian youngster scored a sublime goal at Stamford Bridge in January, running almost the length of the pitch before slotting past Kepa Arrizabalaga in front of the Arsenal fans.

He went on to pull out Mbappe’s famous arms crossed celebration in the corner where the Arsenal fans were housed with some thinking he did it because he’d seen a fan do the same just moments before. 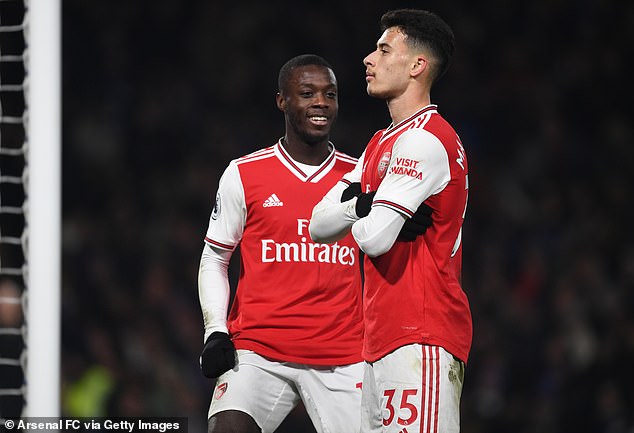 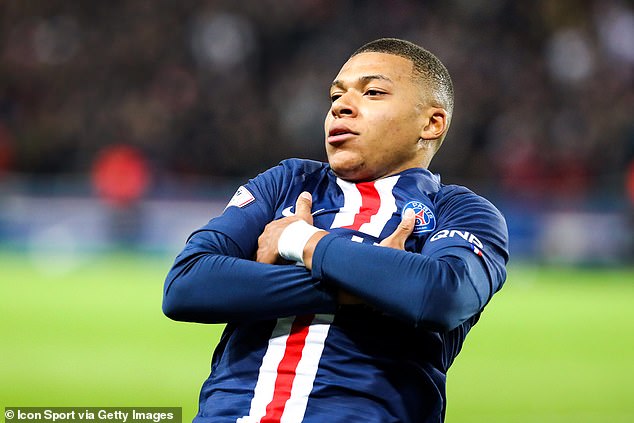 But Martinelli has now admitted that was not the reason and he had in fact planned to copy the Paris Saint-Germain starlet the night before the game.

Asked why he did the celebration in a Q&A on Arsenal’s official website, he said: ‘Many people think I looked at the fans and saw a guy with his arms crossed, but I didn’t.

‘When I celebrated after scoring, I didn’t notice him doing that.

‘I already had the idea of celebrating like that if I scored. It was funny because I’d said to my mother the night before that I was going to score.

‘She was making dinner and I was in the kitchen with her and my father and I said to her that I was going to score and asked what she thought about celebrating like that.

‘She said: “Go for it!” So I had that celebration in my head if I scored and it wasn’t to do with seeing that guy doing it.

‘I already had it in my head that I was going to do it.’

The 18-year-old has impressed in his debut campaign in English football. He has scored 10 goals in 26 appearances across all competitions and has provided four assists. 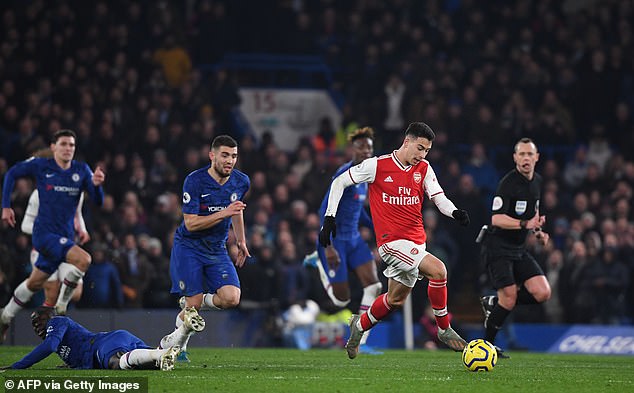