When Jack Grealish tore Arsenal to shreds last Sunday at the Emirates Stadium, Mikel Arteta could be forgiven for thinking ‘how I could do with a player like that’. It was yet another dazzling display from the attacking midfielder, who is on a one-man mission to force Gareth Southgate’s hand at next summer’s European Championships.

Much has been made of Southgate’s treatment of Grealish but on current form, the England boss will be left with no other choice but to play the 25-year-old.

It also begs the question, why did none of the Big Six snap him up this summer?

Well in truth, all interested parties were priced out of any potential deal by Aston Villa, who slapped an £80million price-tag on their skipper.

Grealish also put pen to paper on a new bumper contract with his boyhood club and it appears to have paid dividends with Villa flying high in sixth. 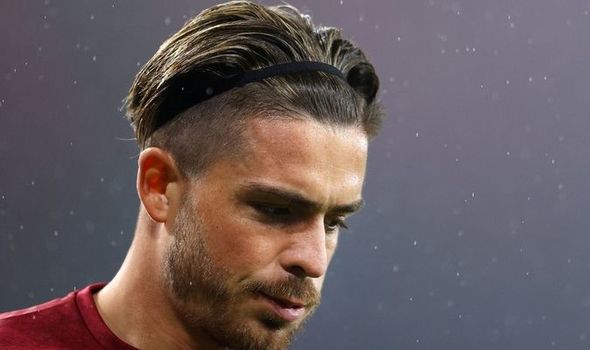 Arsenal could not live with Grealish and the Gunners board probably cannot live with themselves knowing they decided against a move for the England star last summer.

According to Sky Sports, Arsenal launched an enquiry for Grealish and made Aston Villa aware of their interest.

They then decided to walk away from the table after being told he was not for sale for any price under £80m.

While it was clear Arsenal did not have that kind of cash, there would have been no harm in testing the water, particularly when considering the impact of COVID-19 on every club’s finances.

“Before we played against Villa at the weekend we did analyse him and picked him out as one of their main threats and he showed it in the game,” Saka said.

“He was amazing from start to finish so it will be good to play with him and not against him this week.”

It’s testament to Grealish’s quality that he still destroyed Arsenal, even after they analysed his game in depth.

It’s a signing that Arteta should have pushed harder for, regardless of Villa’s valuation.

Instead he will have to make do with £72million flop Nicolas Pepe, after launching an internal investigation into the process that saw the club recruit the Ivorian from Lille in 2019. 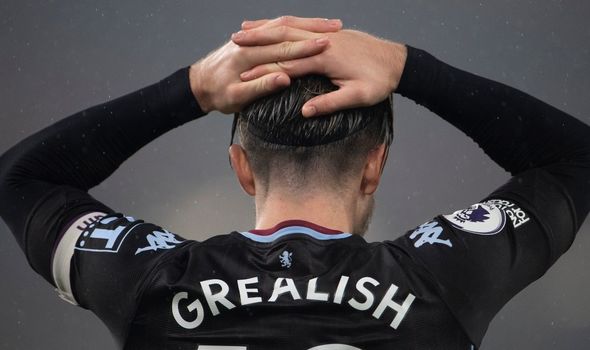 More recently, the Arsenal board eventually found £45million for Thomas Partey and were also more than willing to hand Willian a lucrative three-year contract worth £220,0000-a-week.

Out of all the Big Six, Arsenal look naturally the best fit for Grealish and he’s only going to get better.

Villa now hold the right to demand over £100m for his services and the Gunners may now have missed the opportunity.

Arsenal’s lack of balance in attack was put to shame by Dean Smith’s frontline in north London and Pierre-Emerick Aubameyang’s ineffectiveness out wide made for grim viewing when compared with Grealish’s masterclass.

There’s no two ways about it, Arsenal missed a trick with Grealish. Arteta and his players certainly know it.