Arsenal have expressed interest in Brentford star Said Benrahma, reports claim. The winger has been a stand-out performer for the Premier League hopefuls and attracted interest from top-flight clubs.

Benrahma joined Brentford from Nice in 2018 for a modest £1.5million and has since managed 21 goals and 25 assists in 79 appearances.

His exploits have seen him linked with several clubs including Chelsea, Leicester, West Ham and Aston Villa.

The Blues are even thought to have made ‘official contact’ with the player’s representatives, according to La Gazette du Fennec.

But French publication Foot Mercato are claiming that Mikel Arteta’s Arsenal are now in the running to bring the 24-year-old attacker to the Emirates Stadium. 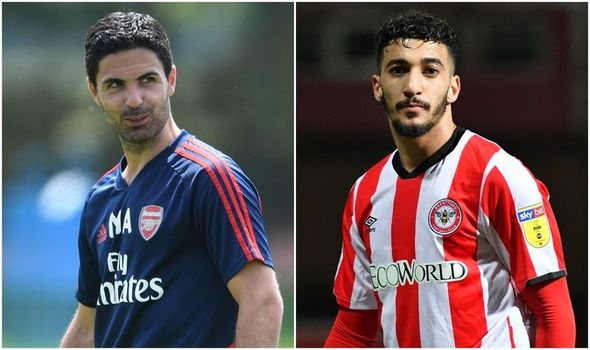 The three-capped Algeria international has just over two years remaining on his current £15,000-a-week contract.

But Brentford have the option to extend his stay for another 12 months.

And their strong position has seen them slap a £35million valuation on their sought-after star.

In a recent interview, Benrahma revealed he was flattered by the speculation linking him with Premier League clubs but insisted his focus is on Brentford. 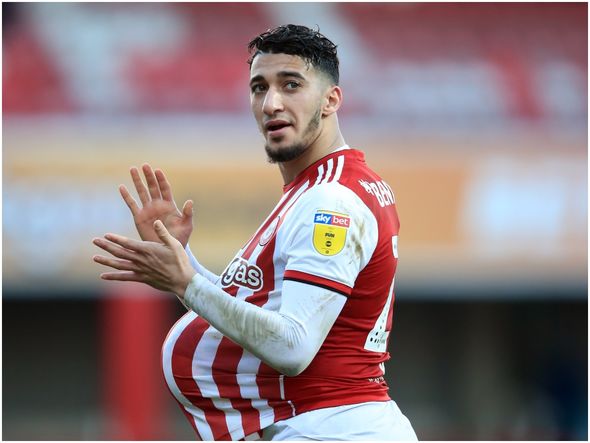 “I can not complain,” he told Algerian outlet Le Buteur.

“I am now focused on my club in Brentford after it makes me happy that upscale Premier League clubs are behind me.

“I have a contract with Brentford and I have to honour them properly.”