Manchester United star Chris Smalling is set to return to Old Trafford at the end of his loan spell at Roma. The Italian club are struggling to raise the necessary funds to secure a permanent transfer, which could see the defender explore his options elsewhere, with Arsenal also interested.

The 30-year-old has enjoyed his spell in Serie A and is keen to make his stay at the Stadio Olimpico a permanent one.

Roma have held talks with United about a possible deal and while negotiations about a possible £25million transfer had been going well, according to The Sun, they are now on the brink of collapse.

The report claims that Roma are in financial difficulty due to the coronavirus pandemic and this has put an end to their plans of signing Smalling in the summer.

Roma’s only hope of pushing ahead with a deal now relies on them selling some of their star players. 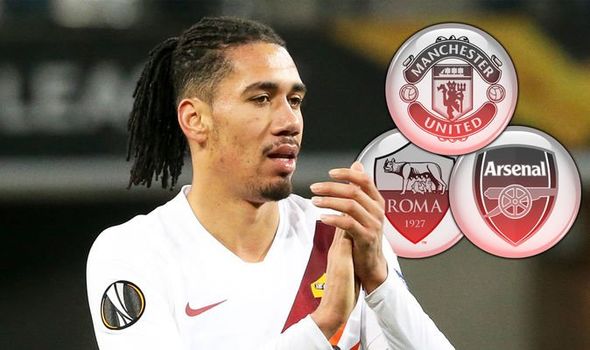 A source told the publication, “We know Chris would love to stay and it is a deal which suits all parties at the end of the season.

“The financial reality, however, is very different. The people at Roma have many new things to consider.

“Ole had to make a quick decision call to send Chris out on loan last summer because Marcos Rojo’s move to Everton collapsed at a late stage.

“The manager wasn’t surprised how well Chris has performed at Roma and does remain a fan of his.”

This development could be a huge boost to Arsenal’s chances of bringing Smalling to the Emirates when the transfer window opens.

Gunners boss Mikel Arteta is looking to add to his defensive options in the summer and Arsenal are reported to be interested in the ex-Fulham centre-back.

And while the future of Shkodran Mustafi remains uncertain, the club knows that Smalling would require little time to adapt to once again play in the Premier League. 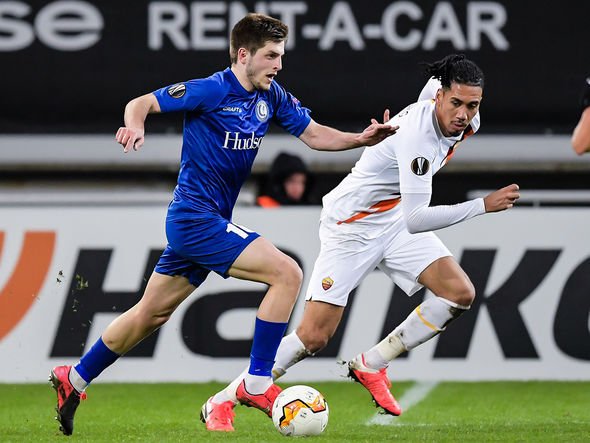 With Harry Maguire and Victor Lindelof still the Norewigan’s preferred centre-back partnership, Smalling could once again be looking at his options elsewhere if he returns to Manchester.

And while Roma might not be able to afford a transfer fee to sign Smalling, they are hoping to sign Chelsea winger Pedro, who is in the final few months of his contract.

According to the Mirror, Roma have offered the 32-year-old a £2.7m a year contract but the former Barcelona winger is also said to have strong interest from the MLS.