Odsonne Edouard will help Celtic win their 10th consecutive Scottish Premiership title and then leave, potentially for the Premier League. That is the view of Sunderland legend Kevin Phillips.

Since succeeding Moussa Dembele as Celtic’s main man in attack, Edouard has shone for the perennial title winners.

Prior to the Premiership being halted and eventually finishing early due to the coronavirus pandemic, Edouard had been enjoying an excellent season with 27 goals and 19 assists.

And his performances had even caught the eye of Arsenal legend Thierry Henry.

Edouard has a contract with Celtic until the summer of 2022 but a number of clubs, including the Gunners, are keen on making him the latest player to make the big move down south. 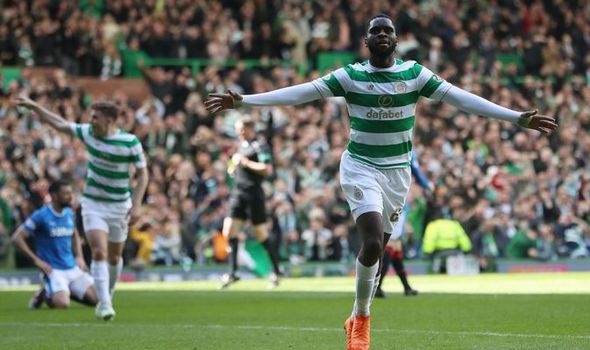 However, Celtic are unsurprisingly desperate to keep hold of Edouard and have started talks over a renewal.

And Phillips reckons Edouard will opt to stay in Scotland for one more year to help Celtic win the 10th title in a row and make himself a legend.

“I think he will sign a new deal,” Phillips told Football Insider.

“I think he will want to be a part of the journey next season, going for 10-in-a-row. 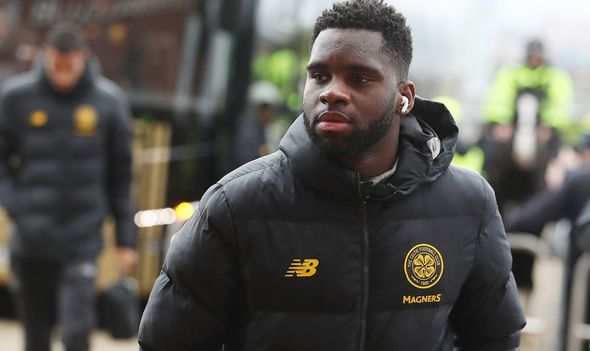 “It would be a huge achievement and to be a part of that, you will always be remembered. You would be talked about as a legend. I certainly see that one happening.

“If somebody offered stupid money it could be different but that does not look like it is going to happen at the moment.

“The players enjoy playing for Neil Lennon so I see that one getting over the line.

“He will be lining up for them next season, going for that 10-in-a-row.

“An ideal scenario – sign, play next year, get the 10 and leave as a legend next summer.”

Speaking earlier this week, Edouard’s manager Neil Lennon expressed his confidence that he will remain at the club.

He said: “I think he is [happy]. I think he’s got a fantastic relationship certainly with me and my backroom team and his team-mates.

“You can see how much the supporters appreciate him as well. I think that’s reciprocated.

“He’s grown into a top-class striker. Of course there is going to be speculation around a player of that quality. But we’re comfortable at the minute with the position we’re in with him.”

Sam Allardyce on Marcelo Bielsa: I've got to work out why he's so crazy