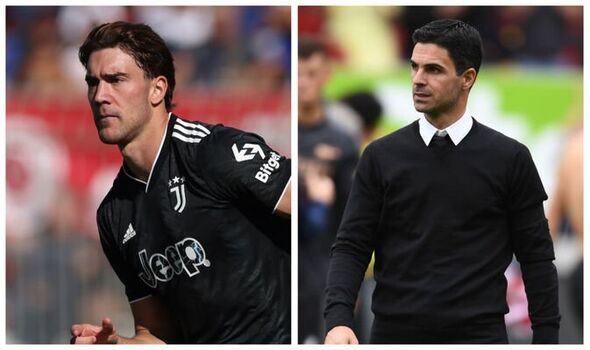 Arsenal’s hopes of reviving a move for Dusan Vlahovic have been dashed after it emerged the Serbian is reportedly keen to stay at Juventus, despite mounting pressure on head coach Massimiliano Allegri. The striker has been linked with a move to the Emirates Stadium in the January transfer window following the Serie A giants’ disastrous start to the new campaign.

The Gunners were strongly interested in signing the 22-year-old in January earlier this year after Mikel Arteta allowed Pierre-Emerick Aubameyang to leave the club on a free transfer. However, after agreeing a fee with Fiorentina to speak to Vlahovic, he chose to remain in Italy by signing for the Bianconeri.

Vlahovic has made a respectable start to life in Turin, scoring 11 goals in 21 league appearances, following his £63million switch to the Allianz Stadium. But the team’s disappointing form of late has turned up the heat on under-fire coach Allegri and given Arsenal some encouragement about a second attempt at signing the towering forward.

Juve are currently eighth in the standings having won just two of their opening seven matches and lost 1-0 to newly-promoted AC Monza last time out. That followed back-to-back defeats to Paris Saint-Germain and Benfica in the Champions League, leaving Allegri on the brink. 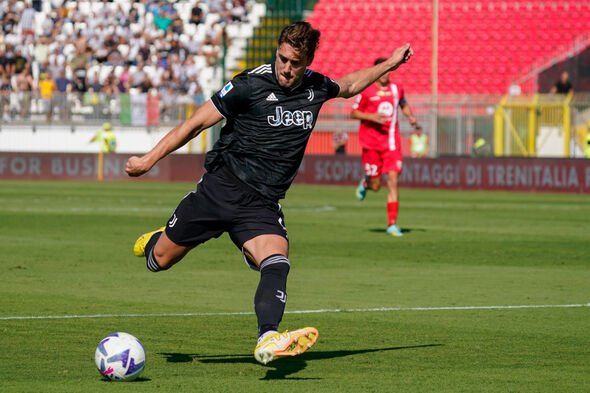 According to 90Min, Arsenal would be ‘happy’ to hand Vlahovic a way out of Juventus should he be seeking a way out of the club, as it remains a genuine possibility that they could miss out on European competition if they continue as they are under Allegri.

However, the report clarifies that the target man is not searching for a way out and is happy to remain with the Italian giants, while Arsenal are yet to make a concrete approach about a transfer.

That will hardly come as a surprise given Vlahovic’s comments about his move to Juventus this summer, claiming he was not aware of interest from Arsenal and was only interested in joining his current club. 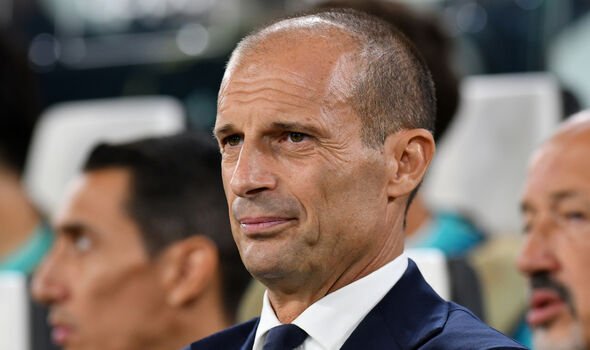 “Maybe my agent knows [about Arsenal’s offer] but I never talked to anyone about it,” Vlahovic told Icon, as reported by The Telegraph.

“I just had one club in my mind because Juventus is Juventus. There is nothing else to say. And now I feel honoured to be given this jersey. It’s incredible every time I put it on.

“I definitely identify with their DNA. The Juventus personality coincides with my personality. When you come here you never give up, you fight all the time, you make the sacrifices. This was definitely what I was looking for.”

Arteta’s side have made a storming start to the season and currently sit at the top of the Premier League after seven games with six wins under their belt, with £45m summer capture of Gabriel Jesus resolving their issue of lacking a natural No 9, which played a crucial role in their failure to secure Champions League football.