With an FA Cup final less than a week away, Arsenal boss Mikel Arteta has a near fully-fit squad to choose from for the clash with Watford. He does have three long-term absentees – Calum Chambers, Pablo Mari and Gabriel Martinelli.

But after fears he had suffered a serious knee injury, Bernd Leno is set to rejoin full training next week and put himself in contention for selection next week.

Shkodran Mustafi has played his last game of the season after injuring his hamstring in the FA Cup semi-final win over Manchester City last weekend.

Arsenal will be hoping to end a disappointing league season on a positive note when they face Watford, who’s Premier League fate will be decided by 6pm.

And Arteta says that despite having a cup final to play, his players stay professional and match the effort and endeavor of the Hornets. 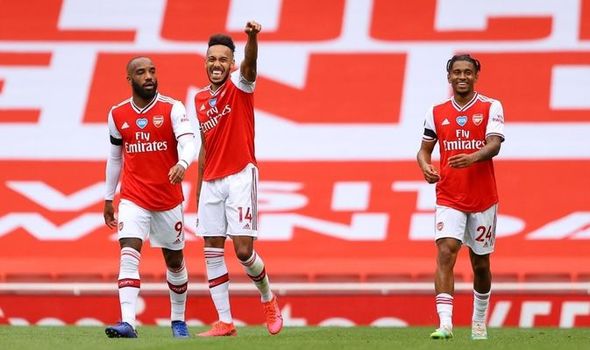 “I am going to assess the squad, how they’re feeling, how everyone has recovered and ideally I want to play as strong a team as I can,” he said.

“We have to respect that there are a few teams in a relegation battle and we are responsible for that as well.

“It has to be to win the football game and prepare so if mentally you are not ready, or your level of dedication is not 100 per cent, then you have a problem. 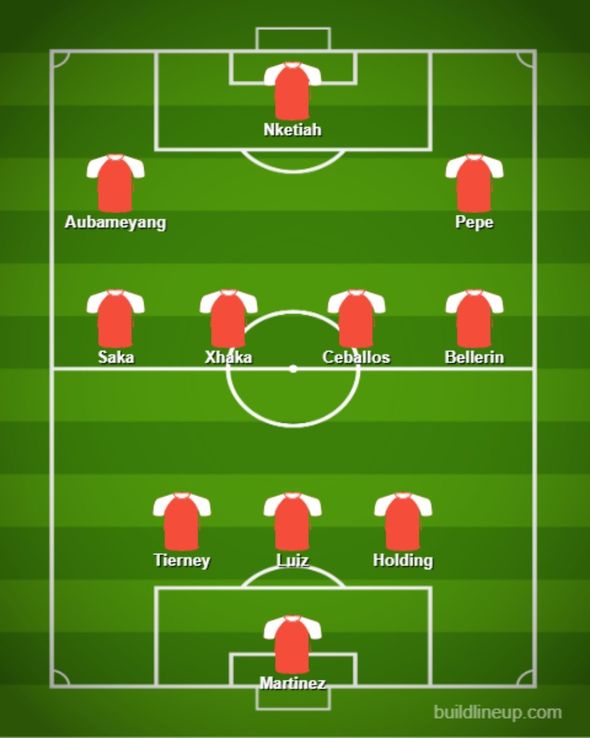 “A strong side doesn’t mean that players that have played less will not participate. For me, it’s more about how we approach the game and how we go into that game to win the game.

“That is not 50/0, there is no lack of intensity, anything like that. We cannot do that.

“We have to do what we have to do and we can only be responsible for how we perform and approach the football matches.

Hector Bellerin, Granit Xhaka and Kieran Tierney can expect a recall after starting on the bench in the midweek defeat to Aston Villa.

Pierre-Emerick Aubameyang will be hoping to start as he aims to finish as the Premier League’s top scorer.

The striker is three behind leader Jamie Vardy, who faces Manchester United.

While Nicolas Pepe could also come into the side for either Eddie Nketiah or Alexandre Lacazette.