Arsenal boss Mikel Arteta insists he will pick a strong side for the final Premier League match against Watford. The Hornets are fighting to avoid relegation with Aston Villa and Bournemouth going into the final day’s action.

The Gunners are without five injured players going into the match but Arteta still has plenty of options.

Emiliano Martinez will start in goal with Bernd Leno still on the sidelines.

The area Arteta is short of a few options is in defence with Calum Chambers, Shkodran Mustafi and Pablo Mari all ruled out.

And Gabriel Martinelli remains sidelined with an injury to his left knee.

After losing 1-0 last time out to Aston Villa, Arteta may make changes to line up similar to the team that beat Manchester City in their FA Cup semi-final. 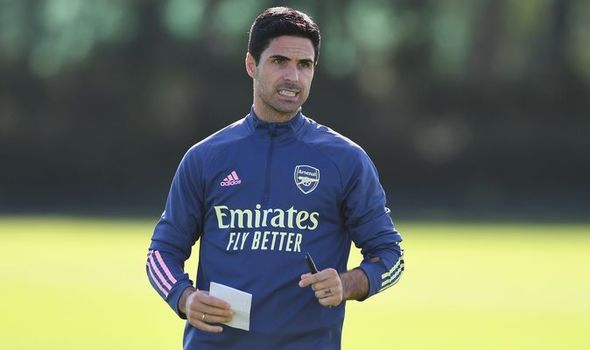 Hector Bellerin could win the battle with Cedric Soares to start at right-back as well.

Arteta has underlined he intends to play a strong side despite facing Chelsea in the FA Cup final next weekend at Wembley.

“We have to respect that there are a few teams in the relegation battle and we are responsible for that as well.”

Pushed further on his obligation to Watford’s competitors, he said: “It is our responsibility.

“A strong side doesn’t mean that players who have played less will not participate.

“For me, it’s more about how we approach the game and how we go into that game to win.

“That is not 50/50, there is no lack of intensity, anything like that. We cannot do that.” 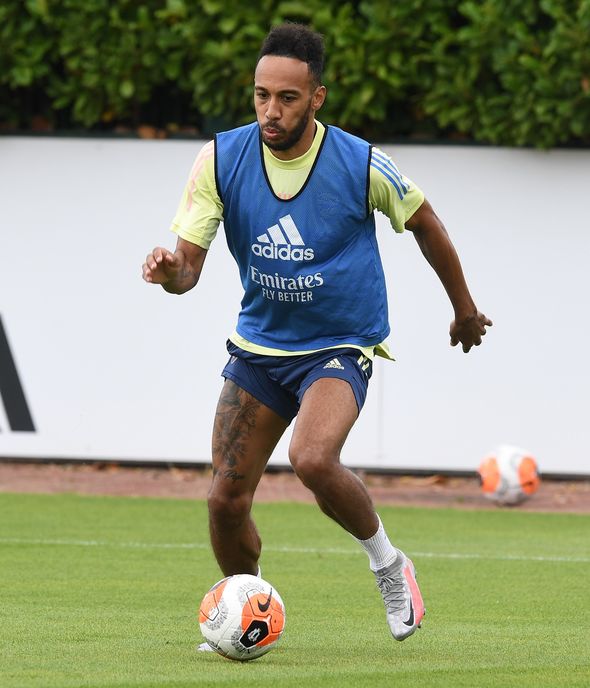 Arsenal boss Arteta does not think his players will take pleasure from relegating Watford depite Troy Deeney claiming they lacked ‘cajones’ back in 2017.

He explained: “Revenge, or when you are annoyed and want to put things right, is probably because you feel what has been said is right.

“If you don’t feel it’s right, or it doesn’t justify the way you approach the game or you fight, it doesn’t have to affect you.”