Arsenal believe they’ve got a shot at bringing Thomas Party and Houssem Aouar to the Emirates this transfer window, reports say. However, the Gunners think offloading Matteo Guendouzi is key to any potential transfers. And, so far, nobody has come calling for the midfielder despite Barcelona, Manchester United and Juventus being linked.

Arsenal boss Arteta dropped Guendouzi towards the end of last season having grown frustrated with the Frenchman’s conduct.

The youngster clashed with Brighton’s Neal Maupay in a 2-1 defeat at the Amex Stadium and, in the time since, has barely featured.

Arsenal have been keen to find a buyer for Guendouzi as they look to improve their midfield, with both Partey and Aouar on their radar.

Partey may leave Atletico Madrid, with Diego Simeone’s side facing a fight to keep the Ghana international at the club.

Aoaur, meanwhile, is in demand after sparkling for Lyon last term – helping them make the Champions League semi-finals in the process. 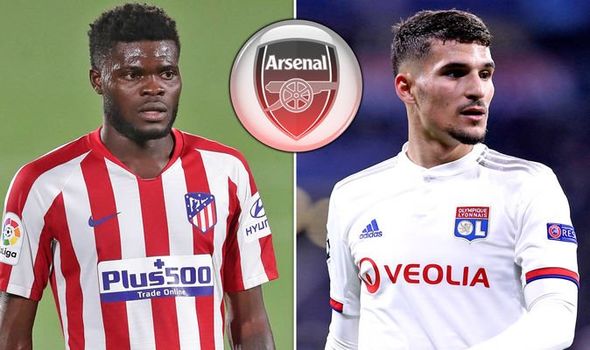 Yet Goal say Arsenal think their best chance of signing the pair would come with a Guendouzi exit – something that’s not currently on the cards.

Barcelona have been linked but appear to have turned their attentions to Donny van de Beek instead.

New manager Ronald Koeman has managed the 23-year-old at international level with the Netherlands and, as a result, is now eyeing a reunion over at the Nou Camp.

Manchester United were also tipped to go after Guendouzi this transfer window but the Red Devils, so far, haven’t taken action.

And Juventus have also been backed to sign the 21-year-old, despite Andrea Pirlo’s side currently being well-stocked in the middle of the park. 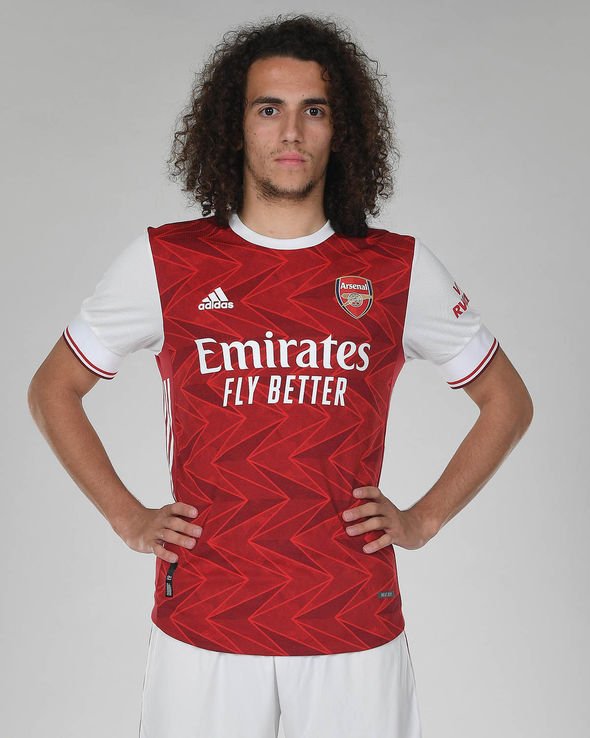 Meanwhile, speaking ahead of Arsenal’s Community Shield clash with Liverpool on Saturday (4.30), Arteta admitted that the door was still open for Guendouzi to be reintroduced back into the fold.

“I’ve been really clear that everybody starts from zero,” said the Spaniard.

“What you did two weeks ago or two years ago, doesn’t really matter. It’s what you are able to contribute to the team now.

“Everybody is going to have the same opportunities.

“They have to show with their performance their attitude that they are better than their teammates or somehow contributing with what we want to achieve this season.

“Yes…I’ve told him exactly that.

“That he’ll be part of the team and at the moment he’s like any other player in our squad. He deserves to be treated exactly the same and I will do that to my best capability.”

Arsenal have already enjoyed a positive transfer window, signing Willian on a free transfer from Chelsea.

They’re hopeful of closing the signing of Gabriel Magalhaes, too, with the Brazilian poised to join from Lille.

But whether Arsenal can secure the signings of Partey and Aouar remains to be seen.