Arsenal have been drawn to face relegated West Brom in the second round of the Carabao Cup.

The full draw for the northern and southern section of the next stage of the tournament was announced after the first round came to an end on Wednesday evening.

All Premier League sides that are not competing in Europe this season were thrown into the hat for the second round. 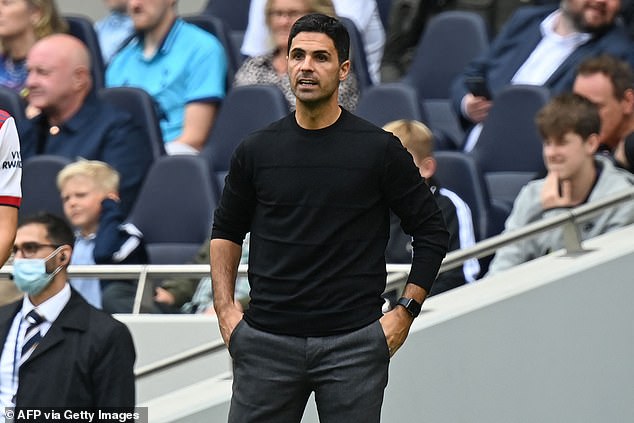 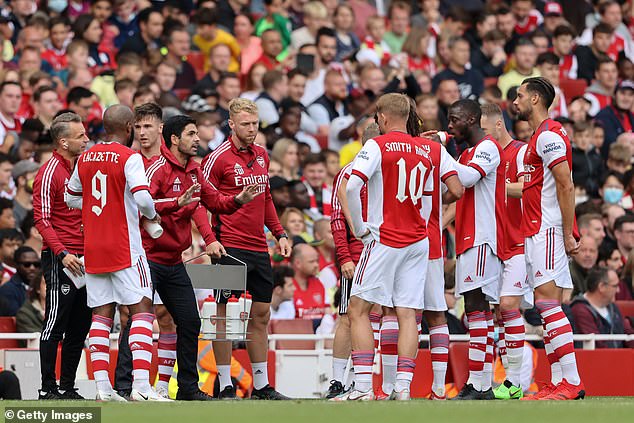 The Gunners will visit West Brom on the week commencing August 23 with the date of the game still to be confirmed. There are two all Premier League games to be contested in the second round, with Burnley travelling to Newcastle and Watford hosting Crystal Palace.

The second round will provide some teams the chance to rest their top names against lower league opposition. 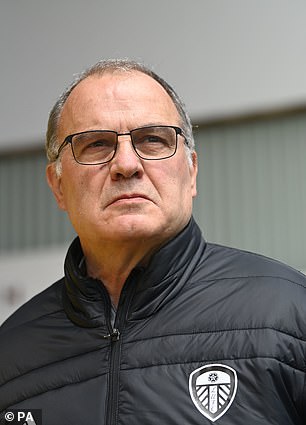 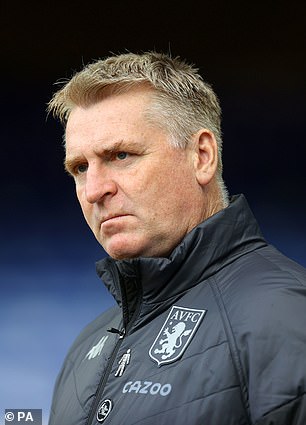 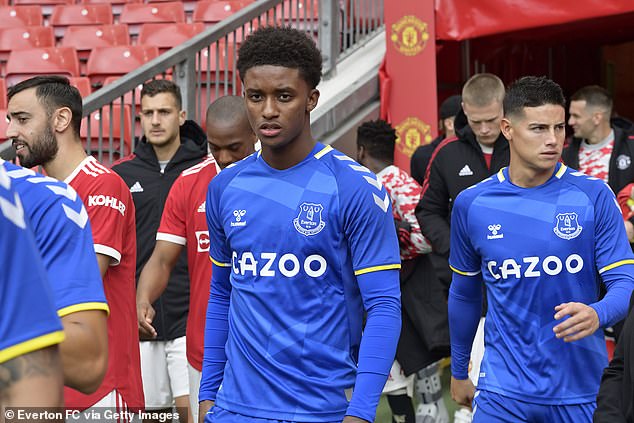 Barrow who only returned to the Football League after a 48-year exile last year have a big name opposition in the form of Aston Villa.

One of the most intriguing games of the draw will see Wolves travel to play Championship side Nottingham Forest while newly promoted Norwich will face one of the teams hotly contested for promotion from the Championship this season in Bournemouth.

The teams contesting in Europe this season will enter in the third round, with Manchester City looking to win the competition for the fifth season running.

Pep Guardiola’s side won the cup last season following a 1-0 victory over Tottenham in April. 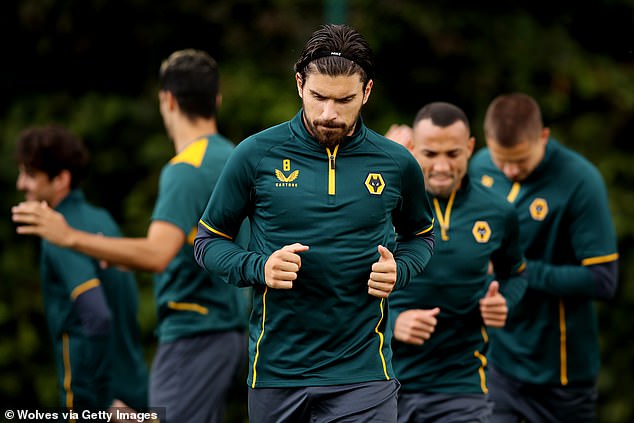