Arsenal hero Kevin Campbell has claimed that striker Gabriel Jesus should be “be rubbing his hands together” ahead of a potential partnership this season with summer signing Marquinhos. The Brazilian teenager made his Gunners debut in the Europa League win over FC Zurich, and scored just 16 minutes into the game to set Mikel Arteta’s side on their way to a 2-1 victory.

Campbell was impressed with Marquinhos’ performance in Europe, and specifically his delivery from out wide. “Some of the crosses he put in…” he told Football Insider. “The first cross he put in was for [Granit] Xhaka and if Xhaka hits the target he scores. Marquinhos whips in those crosses. He comes back in on his left foot and whips it. That could be a real weapon, I tell you. If I was Gabriel Jesus I would be rubbing my hands together.

“The cross for Eddie Nketiah, I don’t think you will see a better cross all season. If you see where he is, the defender seems to be in full control but as he whips the ball in, it dips over the centre-back’s head and right onto Eddie Nketiah in the six-yard box. What a devastating ball.“

The Sun have claimed that Arsenal are open to loaning the Brazil youth international out in January if they can bring in another winger, despite an impressive first game for the Gunners that also saw him assist Nketiah for the winning goal against the Swiss side. 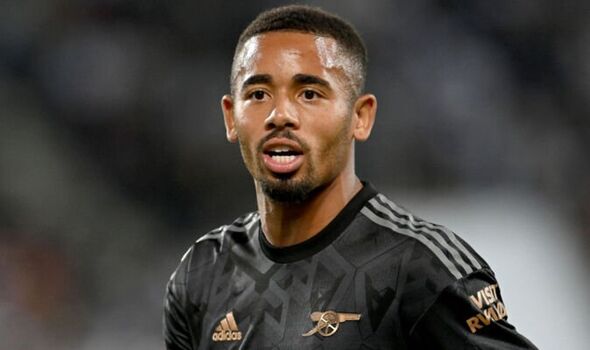 The original plan had reportedly been to loan him out immediately after sealing his £3million move to the Emirates in the summer, but his quick adaptation to Arteta’s training kept the 19-year-old at the club while Nicolas Pepe was allowed to leave to Nice on loan.

Arteta has admitted that the winger’s physicality is “exceptional” and that he has quickly become part of the dressing room. “He’s a really likeable figure in the dressing room and around [London] Colney even if his language is not great yet,” Arteta said in the summer. 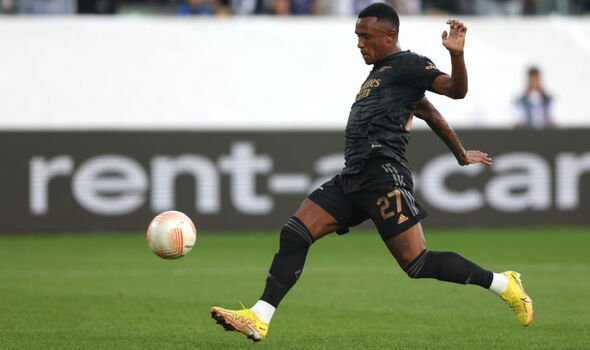 “I think his physicality has been pretty exceptional for someone coming from Brazil with a different way to train and to play the way he’s done it. I think he’s got very good qualities for how we want to play.”

Until January Marquinhos could continue to get minutes in the Europa League, where Arsenal have five more fixtures against FC Zurich, PSV and Bodo/Glimt.

He has made the bench in each of the Gunners’ last three Premier League games against Fulham, Aston Villa and Manchester United and the Brazilian could also feature in the EFL Cup, where Arsenal are scheduled to host Brighton on November 8.