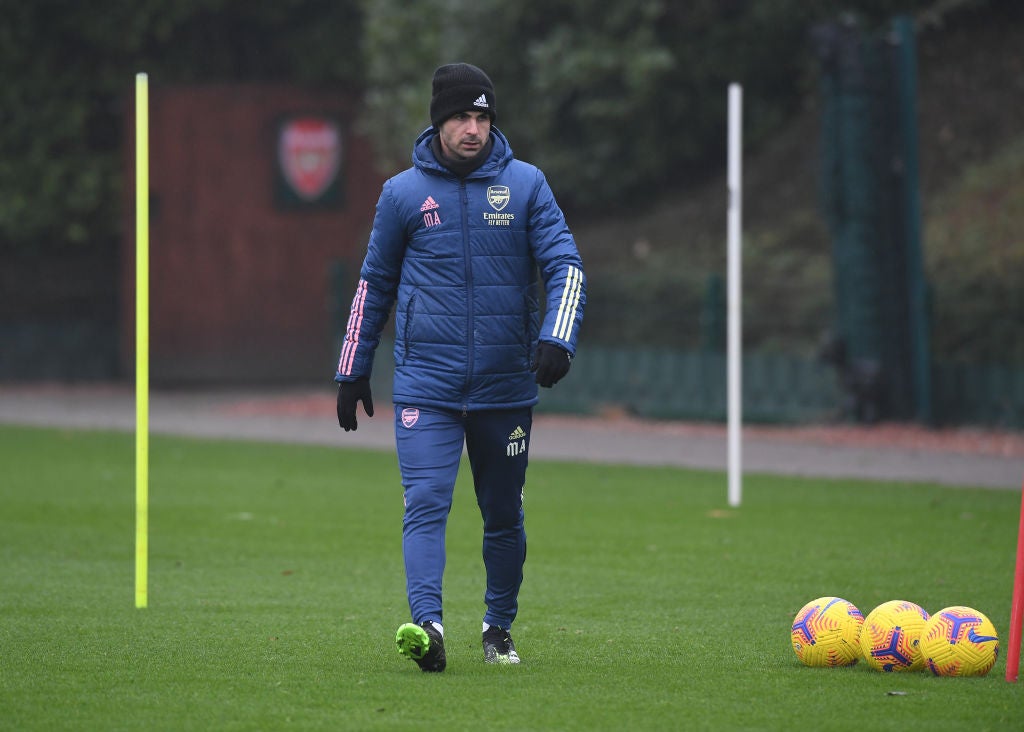 ISCO NOT A TARGET

Isco is not considered a target by Mikel Arteta, according to The Athletic.

The Real Madrid midfielder is out of favour under Zinedine Zidane and Arsenal are keen on signing a player in his position.

But now it appears the club’s priorities lie elsewhere.

The Greek defender is out of favour at the Emirates and Mikel Arteta will likely move him on in the coming weeks or by next summer.

Sokratis could be offered the captaincy at the Serie A club to tempt him, with Arsenal set to move on from their £17m signing.