Arsenal have begun planning for the January transfer window with a clear plan on who they want to bring in to improve Mikel Arteta’s squad. The Gunners fell down to 14th in the table following their 2-1 defeat to Wolves on Sunday.

It’s meant Arsenal have won just one of their last six league games, with Arteta coming under increasing pressure.

While they have looked more solid defensively this season under the former Arsenal midfielder, they’ve lacked a cutting edge going forward.

Pierre-Emerick Aubameyang has looked a shadow of his former self since signing a lucrative new contract.

And Alexandre Lacazette has been unable to make much of a difference either. 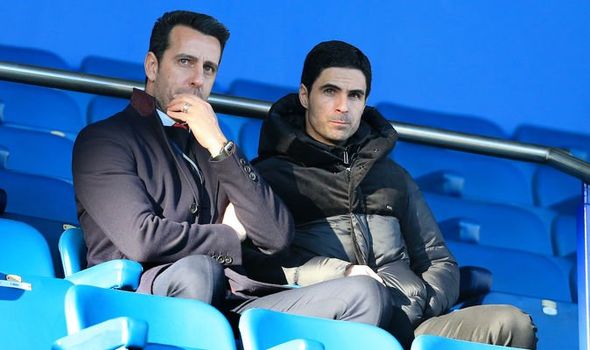 Arsenal rank 16th in the league for shots on target, behind the likes of Brighton, Fulham and Crystal Palace.

They do rank inside the top five for completed passes, but it’s not been in the dangerous areas to help their attacking players.

The Gunners are lacking that creative midfielder who can unlock defences and provide that link up with attackers.

Houssem Aouar was their top target in the summer transfer window to fill that role.

But Lyon rejected Arsenal’s advances, with Arsenal moving their attention to Thomas Partey on deadline day.

However, Football London report Arsenal are still keen to bring in an attacking playmaker in January.

It is claimed that Arsenal have already drawn up a long shortlist of targets, which includes Emi Buendia.

But the report adds there has been no contact made with Norwich as of yet regarding a potential bid for the 23-year-old. 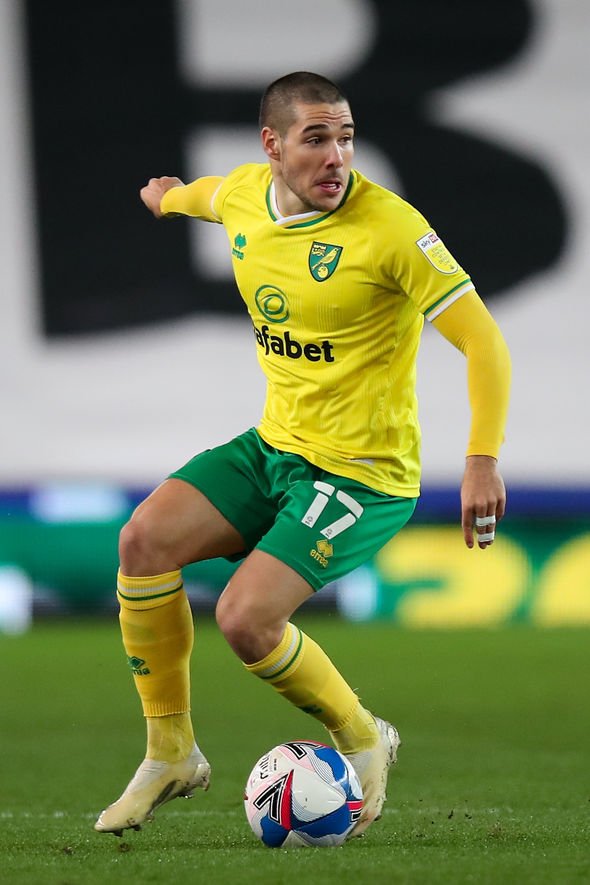 And he’s continued that good form into the Championship, setting up five goals in 10 games.

It is also suggested that Arteta isn’t too keen on signing Dominik Szoboszlai in January.

A more experienced option is said to be preferred, one who has Premier League experience.