Arsenal tried to hijack Bayer Leverkusen’s move for Czech Republic international Adam Hlozek according to the player’s father. The winger, who also attracted interest from Newcastle, has since signed a five-year deal in Germany after a successful season at Sparta Prague.

Hlozek enjoyed a good season in his home country, scoring 12 times and contributing a further 15 assists as he helped Sparta to finish third in the Czech Liga. He has already won 15 caps for the national team despite being just 19-years-old and is seen as a highly promising talent for the future.

It was Leverkusen that beat a host of European clubs including Lyon, Seville and Bayern Munich to his signature. He also received interest from the Premier League with Newcastle and Arsenal said to be interested. Now Hlozek’s dad Zbynek has said Mikel Arteta tried to hijack the transfer during its final stages but did not have the financial power.

“When Leverkusen was almost done, we heard about a huge intervention from Arsenal,” the player’s father told iSport. “But the negotiation was already a long way off. They were excited about him, but they didn’t have the financial strength.” 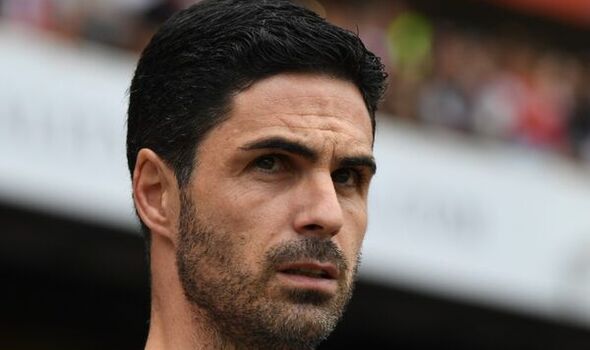 Hlozek will now link up with international team-mate Patrick Schick in the North-West of Germany. The wideman knew that his next move would be an important one so agreed with his father not to look to join a ‘mega’ club straight away.

“There was interest from Newcastle, they were somewhere else financially. Lyon, Sevilla, Dortmund, Bayern… However, we wanted to give the next step a little sense, so as not to jump to a mega club right away,” Zbynek said.

Arsenal have been busy in the transfer market so far this summer announcing the signings of Fabio Silva from Porto and most notably Gabriel Jesus from Manchester City.

Speaking after signing for the club, the Brazilian striker spoke of his love for Gunners’ legend Thierry Henry and his excitement to play at the Emirates. 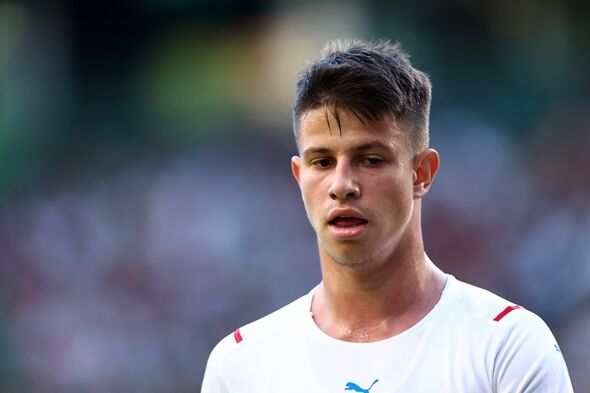 “I followed Arsenal when I was young because of [Thierry] Henry,” Jesus told the Arsenal website. “Obviously I didn’t follow too many European teams but when I saw some of the players that played here, I was like “wow, this club is big.” When I played against Arsenal I was looking at the Emirates and it was a very good stadium, so I’m very excited to play here.

“I’m so happy to sign for this big club. Since day one when I knew I could come to play for Arsenal, I was happy. I know the staff, I know some players, the Brazilian ones. I know there are a lot of top players. They are young and I’m still young as well, so I am so happy to be here to help. I come to help, to learn and to try to do my best.”