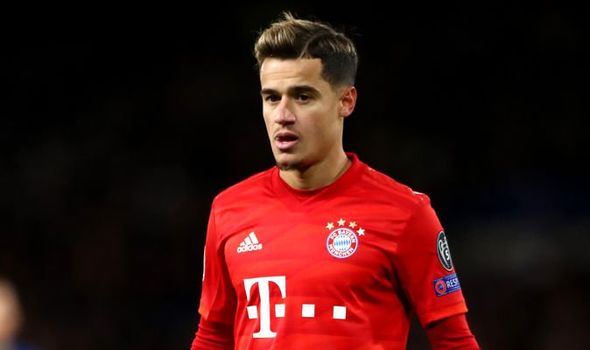 Arsenal manager Mikel Arteta is unlikely to pursue Philippe Coutinho – and shouldn’t because the Brazilian is more of a final piece of the puzzle type player.

That’s the verdict of German football expert Rafa Honigstein, who suggests that Coutinho’s below-par spell at Bayern Munich shows Arsenal will – and should – swerve the 27-year-old.

The former Liverpool playmaker has mustered a respectable nine goals and eight assists in 32 games for Bayern, but his performance levels have massively fluctuated.

And for that reason, the Bundesliga champions will not make use of their £105million (€120m) option to make his loan move from Barcelona permanent.

The Brazil international has been offered out to Premier League clubs as Barca look to offload Coutinho, having paid a club-record £142m to sign him only two years ago. 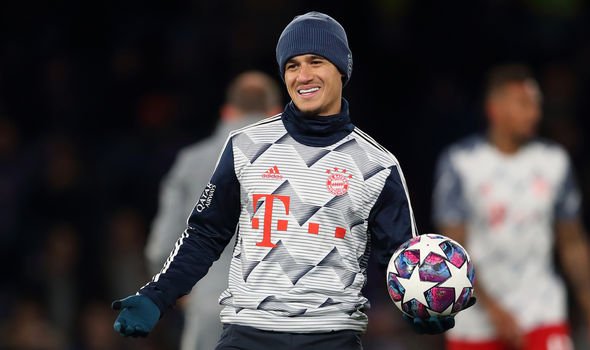 But Honigstein cannot foresee Arsenal making a move for the attacking midfielder and believes even if Arteta is considering a swoop, that he would be best looking elsewhere.

“It’s hard to see Arsenal, with their financial situation, buying a player like him,” The Athletic’s Honigstein told The Redmen TV.

“It is true that their buying strategy has shifted a little bit, they are happy to go to so-called superstar agents.

“Coutinho’s looked after by Kia Joorabchian who is very well connected.

“But I think if you are trying to grow, if you’re a new manager trying to build a new team, Coutinho is never the first name that would come to mind. 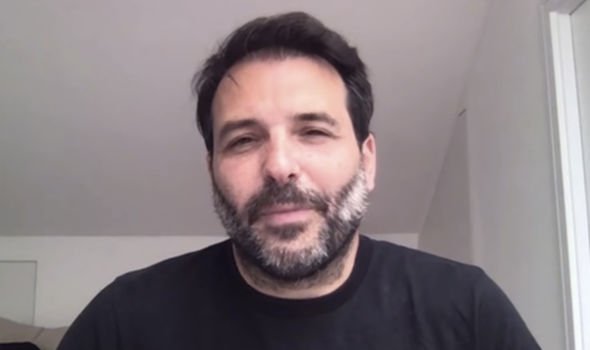 “Coutinho is a player who in theory could’ve made a very good Bayern side that 10 per-cent better, to really help them. That was the thinking behind his loan move.

“But even then, the fact it is a loan move shows Bayern themselves weren’t entirely sure that he was really going to make a difference.

“And you have to say, on the evidence of the football so far, he hasn’t really been that decisive of a factor, which is why they will send him back after the loan period comes to an end this summer.”

Newcastle, Leicester and Everton have all been linked with Coutinho of late, but Italian transfer expert Gianluca Di Marzio says the attacking midfielder will want Champions League football.

He told Sky Sports: “I know that Philippe Coutinho is one of the players that Barcelona would like to sell because the club are facing some economic difficulties. They have to sell players.

“It depends on the offers they will receive on Philippe. Chelsea wanted him two or three months ago, I do not know whether they want him again.

“I know that Carlo Ancelotti wants to improve Everton and to have a strong Everton in the future.

“Coutinho could be one of his targets, but I am not sure he would like to leave Barcelona for Everton now, having played for Liverpool.

“He would also probably like to stay in a team playing in the Champions League.”

And Leicester boss Brendan Rodgers has ruled the Foxes out of the running to sign the South American, who he previously managed at Liverpool.

“I’ve seen lots of speculation around young Phil,” Rodgers told the Eamonn and the Gaffers podcast.

“I don’t think… Philippe’s a wonderful player, a brilliant talent.

“But he would be someone who is way out of our price bracket.”