Peter Wood writes for Le Grove, a daily blog about Arsenal. Peter can be followed on Twitter here.

Mikel Arteta’s decision to drop Pierre-Emerick Aubameyang against Spurs was absolutely correct. There’s no debate. It was the only viable option he had.

The player had been warned about his conduct in the past, there had been incidents earlier in the season that lacked professionalism in the same way, and the Spurs game was the final straw.

The move was bold, it was loaded with risk, but ultimately, it paid off in the most spectacular of ways as Arsenal demolished Spurs and the Jose Mourinho hoodoo. 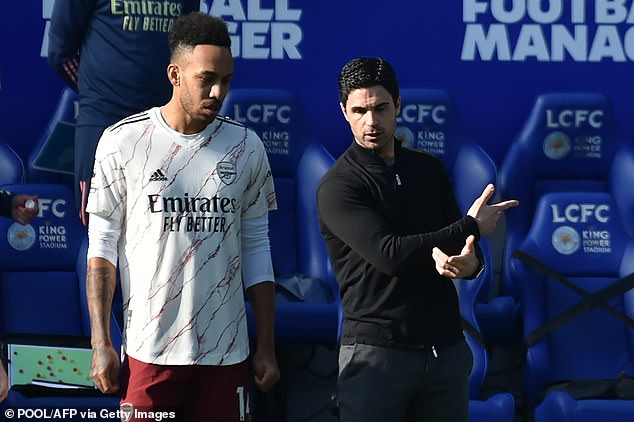 Anyone that claims the decision was incorrect hasn’t led – or they’ve led in inconsequential environments where things like time-keeping don’t matter.

Punctuality is a very small test in a high-performance culture. It sets the tone. At a conceptual level it’s about respect, it’s everyone gathering at the same time before going to war, it’s an important low bar.

Everyone is given the same instruction, everyone must follow the said instruction, if they can’t, punishment will follow.

It’s also a point of detail. Van Halen, the rock band, were known for deeply complex concerts with lots of dangerous elements. On their rider, they’d demand that all the brown M&Ms were removed from the bowl. 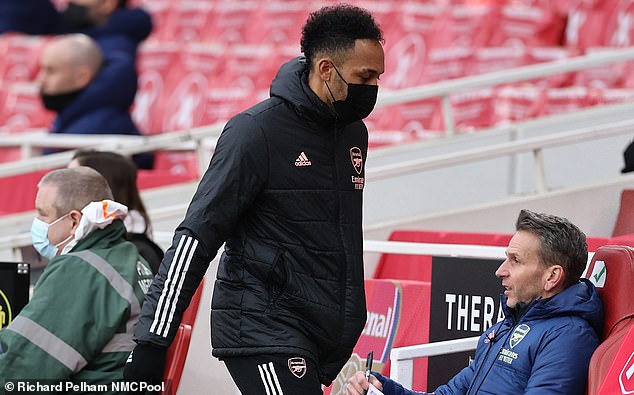 If they showed up to the venue and this hadn’t happened, they’d know the rider hadn’t been read, and the venue was potentially a safety risk. Football-wise, if you can’t turn up on time, how can you be trusted to execute a plan on the pitch to the right specs?

When you are the club captain, the highest-paid player, and absolutely vital to the success of a season, you have to set an example.

A superstar showing up late for a north London derby is a slight at everyone, it’s a microaggression at leadership, because you are challenging authority.

Everyone is watching what the manager does in that situation, if he lets the rule break slide, he’ll lose respect capital with the players. That can feed into resentment from everyone else. A ‘if the captain doesn’t have to abide by the rules, why should I?’ mindset can be toxic. Swift action is what was needed. 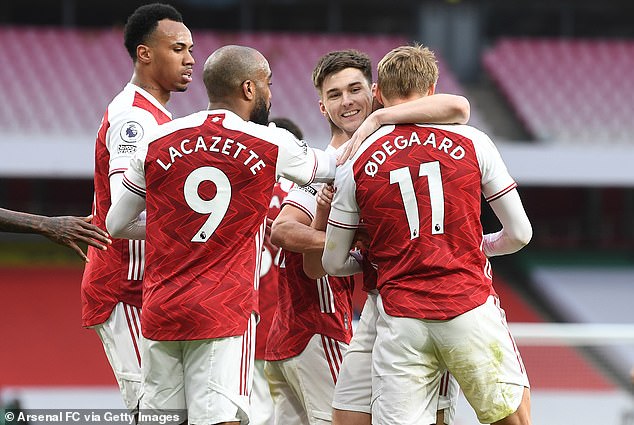 Now, where criticism might be fairly levelled is that we didn’t have to know about it as fans. Arteta could have told the press Auba had injured his finger. The discipline bit could have been perceived as over-zealous.

Still, it’s not like Arteta is the only manager to make public statements about his players. No one is bigger than the club or the project.

The big question now is whether Auba will respond like a professional. Or will he skulk into the background? We all hope he comes roaring back. He was in the wrong, fan sentiment is with the manager, the players who dropped in for him did an immense job. Being a big pro is about accepting when you are wrong and moving on.

Arsenal has been a pampered paradise for sleepy players for 10 years. The culture is changing. This sort of culture move sends a message to everyone… no one is above the rules. That’s exactly the sort of mentality we need if we’re going to compete at the top again.