Premier League: Wilshere trains as he looks for new club

Legendary former Arsenal boss Arsene Wenger has paid tribute to Jack Wilshere following his retirement from football. Wilshere announced on Friday he had given up the sport on a professional level at the age of 30.

The ex-England international struggled to find a club last season and trained with Arsenal for several months. He eventually joined Danish side Aarhus on a deal until the end of the season.

But his departure was announced earlier this month and he has now confirmed he has given up the sport. Wenger managed Wilshere more than any other of his bosses during his career and the Frenchman has described today’s news as a “sad moment”.

Wenger told Sky Sports News: “Well for me it’s a sad moment because Jack is an exceptional football player. He first should not thank us but himself because he was brave, he was talented, he wasn’t scared of anybody and that’s why we thought he could start at such a young age. 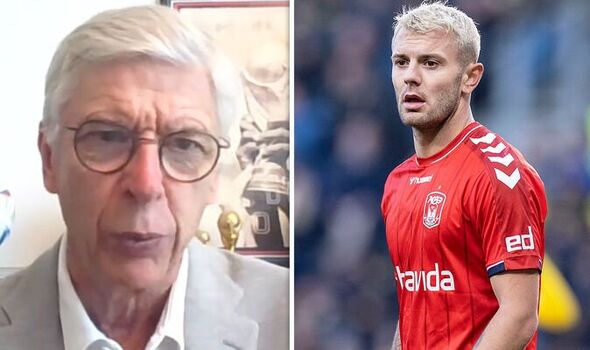 “He started in 2008 which means he was 16 years old and that’s of course exceptional at that level. Straight away he showed he had the quality to be a main player.

“And to stop in 2022, at 30 years of age, for a midfielder and a technical player, it’s a fantastic age. That sums up a little bit what Jack’s career was – exceptional talent but didn’t play enough games because of injuries, and that’s why in the end is why he stopped.

“When you’re a star like he was and you can’t play at your best anymore, that’s very difficult to swallow. You lose confidence as well and that’s why I think he took the right decision.” 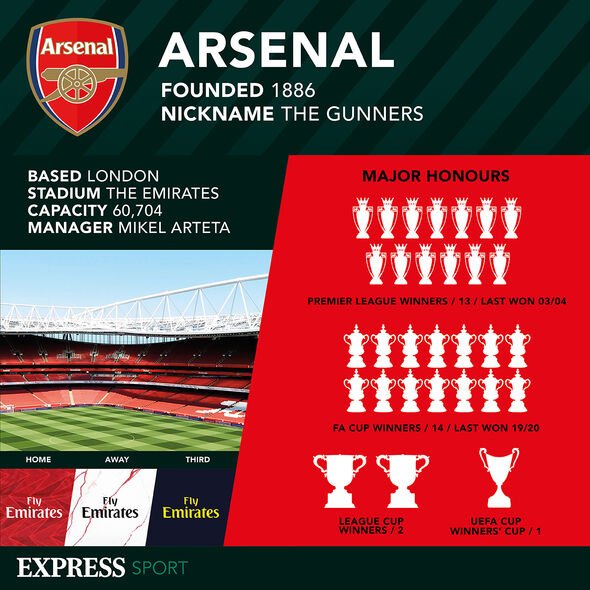 Wilshere has struggled with injury and fitness problems throughout the majority of his career. But he will always be remembered by Arsenal supporters for his performances against Barcelona as a 19-year-old.

Wenger reminisced over those occasions, continuing: “I would say the Barcelona games were always special. Barcelona was the reference at the time and to see how he passed these players and to see how well he performed at that level.

“For me at that time the Barcelona team was the best team in the world and to see him perform at that level with such quality convinced you always he was part of the best in the world. With England as well he very quickly became an obvious choice, an obvious candidate.”