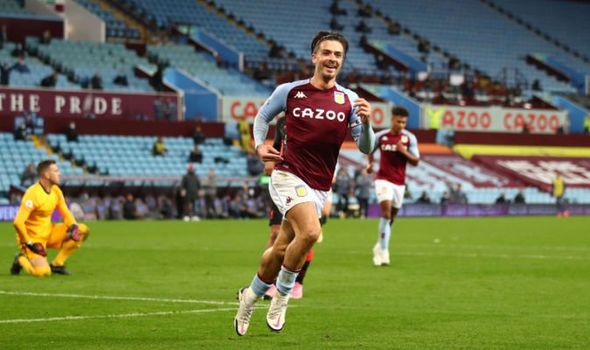 A Ollie Watkins hat-trick spearheaded Dean Smith’s side to a remarkable victory on a bizarre day in the Premier League.

But Liverpool went one further and second-choice goalkeeper Adrian had a day to forget after he picked the ball out of his net on seven occasions.

Villa had more energy and fight throughout the 90 minutes but Souness thinks there may also have been other factors in play.

“What I would say, Villa, and it’s the same for both teams, I think they’ve left the grass longer than normal to slow Liverpool’s movement,” Souness said. 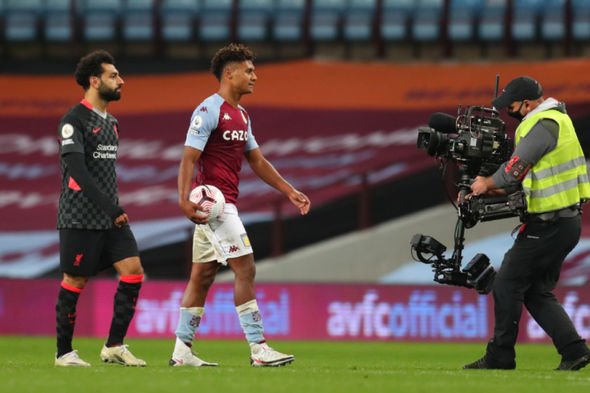 “I did say it’s the same for both teams but all the top teams want short grass, fast pitch.

“That doesn’t look like a fast pitch to me tonight.”

Speaking after the match, Watkins was in disbelief with how well Villa played.

“I can’t believe it really,” he said. “Getting one goal is good but three is unbelievable. I think 1-0 up gives us confidence, we grew into the game and punished them.

“I came away with a hat-trick but think I could have got more. It is bitter sweet.

“Ross [Barkley] has only been in a few days but in training we are linking up well. I link up well with Jack [Grealish] as well and I’m glad Ross is here.”

“It’s hard to lose the way we lost tonight,” the Dutchman said. “First and foremost well done to Aston Villa, we have to give them the credit they deserve.

“Overall we’re all disappointed, we shouldn’t have lost with the numbers that we did but it’s about sticking together and making sure it doesn’t happen again.

“It’s important not to get crazy but we’ve got to step it up and the performance level between the Arsenal league win and today was too big.”