Dean Smith believes Aston Villa have got the firepower to survive in the Premier League.

Villa have failed to score in their last three league games – before and after the coronavirus break – as they battle relegation.

Captain Jack Grealish is top scorer with seven and Wesley – out for the season with a knee injury – has got five.

Villa have netted just 34 times in 29 games and are second bottom ahead of Sunday’s visit of Chelsea having drawn a blank in Wednesday’s 0-0 draw with Sheffield United.

But Smith remains confident they can score the goals to stay up.

He said: “If you look at the team who are going to win the league [Liverpool], I’m not sure [Roberto] Firmino has got loads, but there are other players in that system and squad who score and that’s what we’re looking for.

“You’re not just relying on your number nine getting the goals. Wesley got five before the injury and if you’re number nine is getting you 12 or 13 goals in his first season it’s not a bad return.

“We’ve got players in our team, Jack Grealish, Anwar El Ghazi, Trezeguet, Conor Hourihane who can score and John McGinn is a goal-scoring midfielder and we looked dangerous from set-pieces.

“I’m not sure the opposition defenders will want to be defending corners against Kortney Hause, Keinan Davis and Tyrone Mings. I think goals will come.” 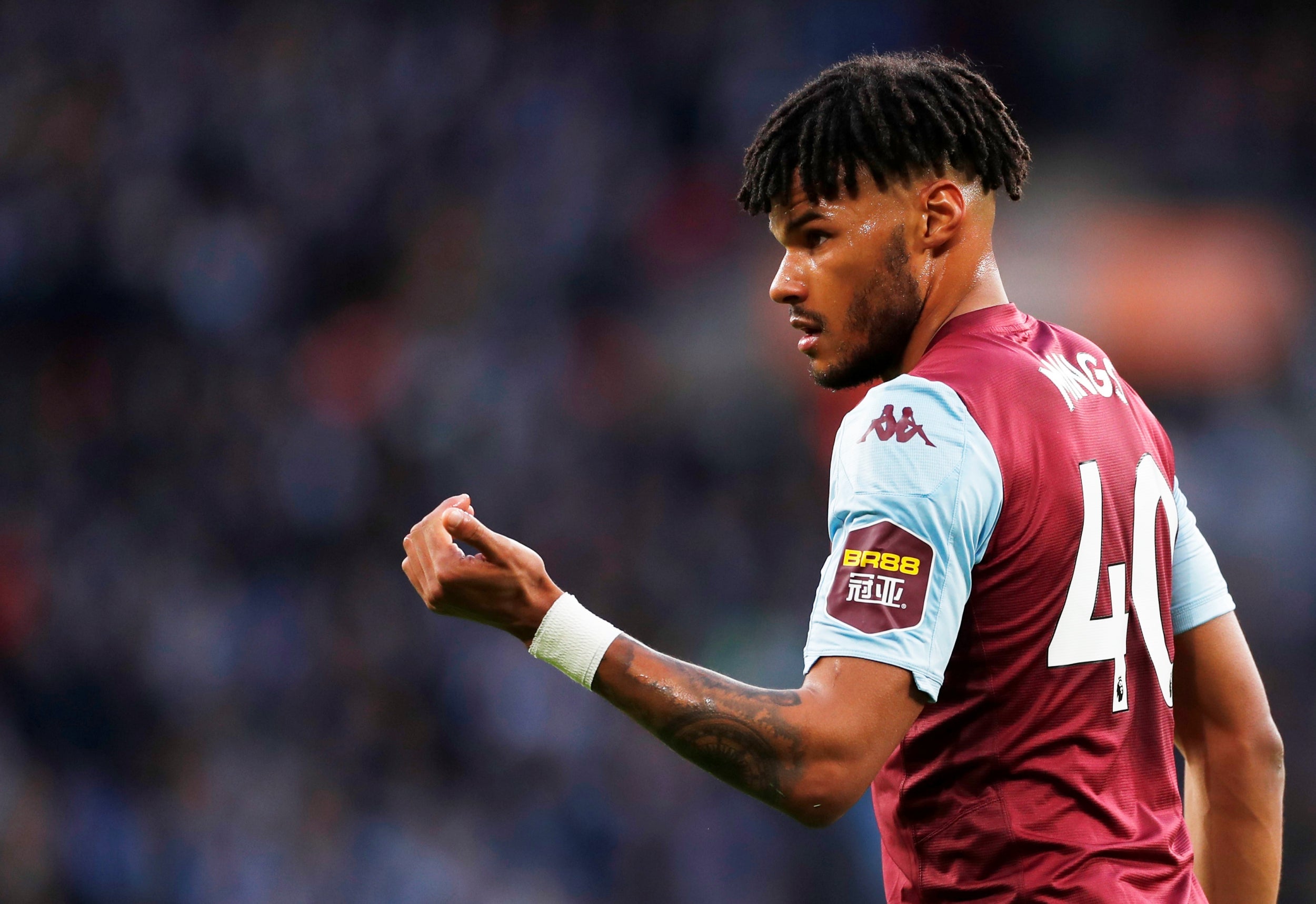 Villa have lost every game against the top four sides this season, conceding 21 goals in six games.

They were beaten 2-1 at Stamford Bridge earlier in the season and Smith insisted there should be no surprises facing Frank Lampard’s side.

He added: “We’ll have an idea of their squad and the shape. As Chris Wilder said before our game [against Sheffield United], there aren’t too many surprises going to be thrown out.

“We know each other’s squads because nothing’s changed within our squads. We’ll have a good idea of who we’re going to be facing.”