Aston Villa have reportedly emerged as the favourites to sign Leeds and England midfielder Kalvin Phillips.

Steven Gerrard has been keen to bolster his midfield options and he attempted to sign both Rodrigo Bentancur and Yves Bissouma without any success during the January transfer window.

Phillips, whose season has been halted by injuries, has a contract with Leeds until 2024 but Villa have identified him as a ‘key target’ in their bid to crack a top six position in the Premier League. 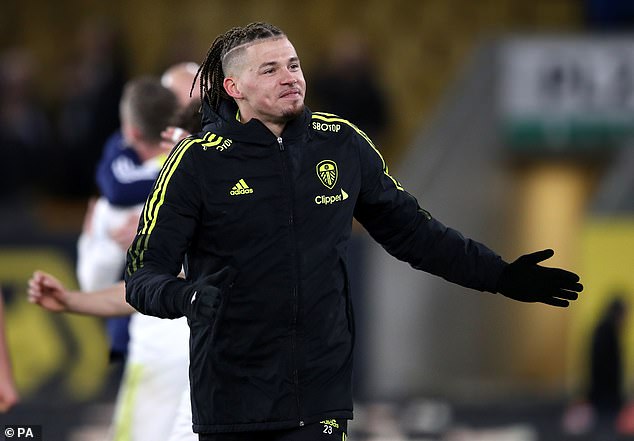 According to The Times, the Midlands side are ‘ready to pay £60million’ for the 26-year-old and are prepared to offer an ‘enormous salary’.

Phillips has also been linked with West Ham and Newcastle but it’s thought Villa are leading the pack to land the player.

The report also claims there is admiration from Manchester United but a move to Old Trafford is seen as ‘impossible’ due to the rivalry with Leeds.

Earlier in the week, Jesse Marsch stated his intentions to keep Phillips, Patrick Bamdord and Raphinha for ‘as long as possible’. 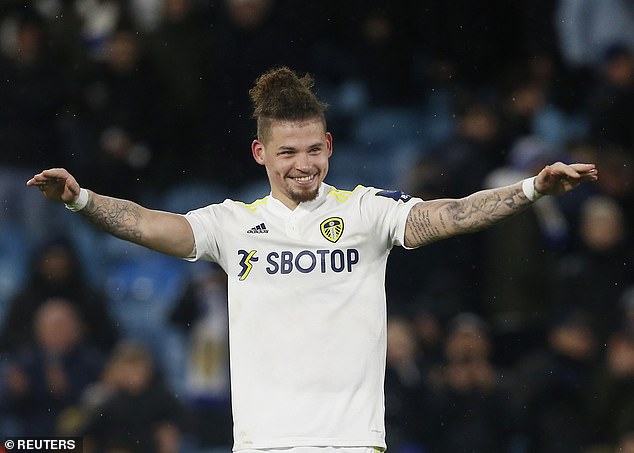 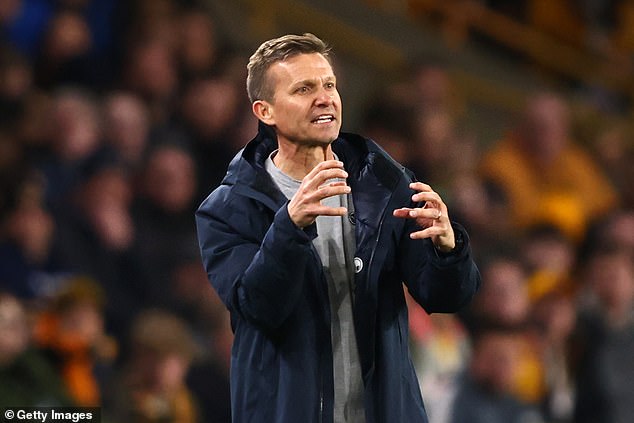 ‘I haven’t spoken about long-term futures with everyone, it’s all about the present and living in the moment now,’ the Leeds boss said.

‘Those conversations come down the road. I would love to keep guys like Kalvin, Patrick (Bamford) and Raphinha here as long as possible.’

Phillips has been limited to just 12 league appearances so far this season due to a hamstring injury but he was an unused sub in Friday’s 3-2 win over Wolves.

He came through the ranks at Leeds and has made 226 appearances since making his debut in 2014, scoring 14 goals during that period.