The Three Lions chief included a trio of Villa players with Jack Grealish, Tyrone Mings and Ollie Watkins all making the first cut.

However, Southgate must ditch seven players by Tuesday and select his final 26.

Warnock reckons Grealish and Mings, in particular, will be safe from the chop.

"You look at Grealish and for me he's a shoo in, he has to go," said Warnock, who is a regular EFL on Quest pundit.

"He is a game changer and arguably one of the standout players in the Premier League. "Even when you think he missed a large chunk of games with injures, his stats were well up there in terms of assists and chances created.

"What we saw with Grealish is when he played for England, the standard didn't drop. In fact, playing with better individuals took his game to another level.

"I think Mings will also be selected because of a potential injury to Maguire and how he gives Southgate that option to go three at the back.

"He's played well overall this season. Yes, there's been some errors, although that will happen because of the style of ball-playing defender he is.

"With him being left footed, it also gives a nice balance in defence and makes for better passes out to your left-sided players because they're taking the ball forward. When a right footer distributes to the left, the ball is always to feet or behind you."

Watkins, 25, has only one top-flight campaign under his belt after joining Villa from Brentford last summer for £28 million.

He managed 16 goals in 39 appearances this term and scored on his international debut against San Marino in March.

Warnock, who spent three seasons with Villa, believes Watkins is good enough to be an England regular. 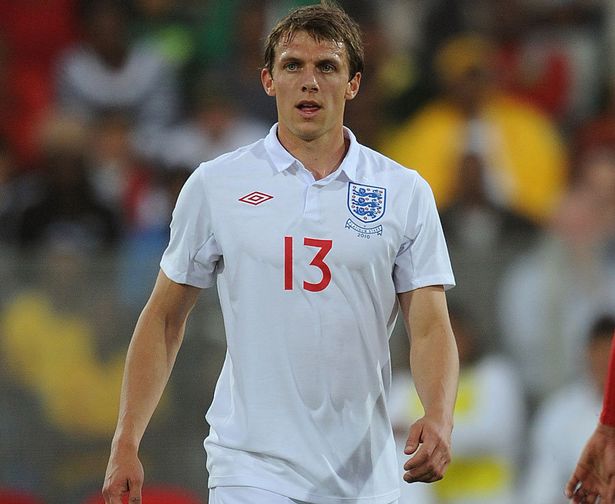 But the former defender has conceded that he faces an uphill battle to make the final squad.

"Watkins is a player who deserves to be there given his goal return and the way he's taken to the Premier League," he added.

"He played on the wing for Brentford, so he is adaptable, but is on the periphery for England at the moment. That's simply because of the sheer quality of attacking players available though."

Watch highlights from all league play-off finals this weekend on EFL on Quest. Stream live and on demand on discovery+

Neymar 'has matured' and 'increased his arsenal' at PSG, claims Tite