AC Milan pounced on two big errors from Atalanta en-route to extending their unbeaten start to the Serie A season, opening the scoring just 25 seconds into the match.

The Rossoneri attacked from the kick-off, sliding Davide Calabria through on goal. Hosts keeper Juan Musso spilled his tame first effort, allowing the right-back to slot into an empty net at the second try.

Nearing the break, Sandro Tonali pressured Remo Freuler, dispossessing him to drive one-on-one with Musso and confidently slot home – before Rafael Leao completed a night to forget for Atalanta with a wonder-strike into the top corner. 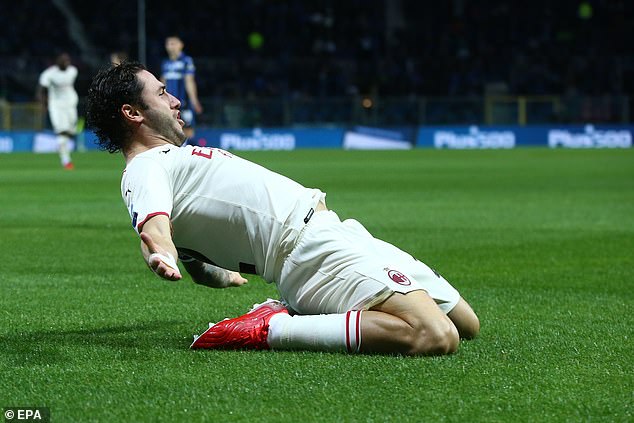 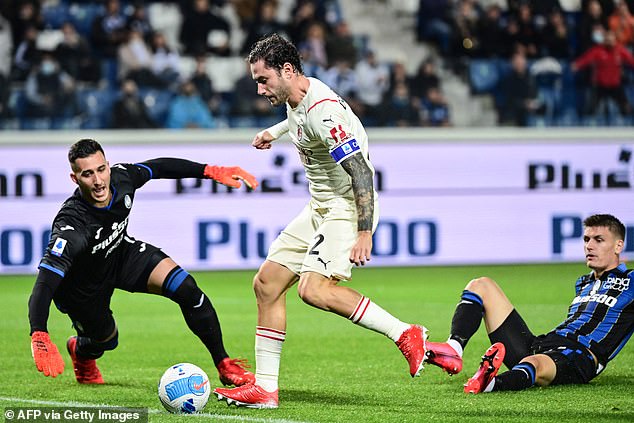 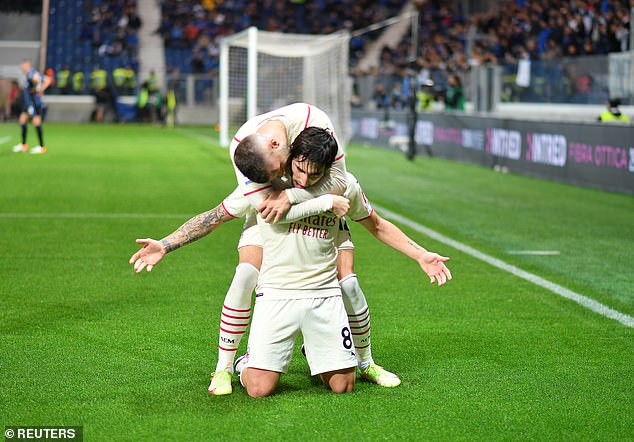 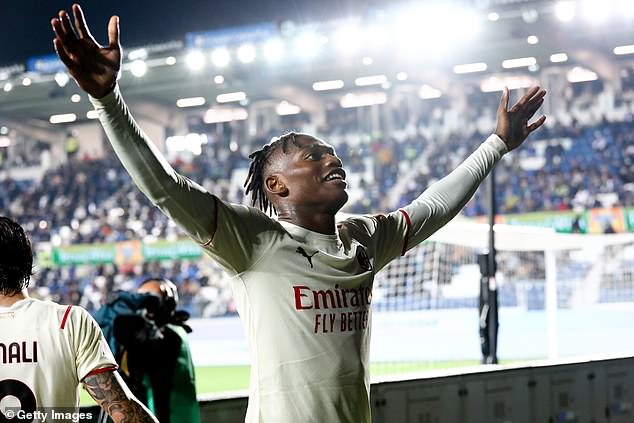 Rafael Leao finished the job with an emphatic finish, driving the ball into the top-right corner 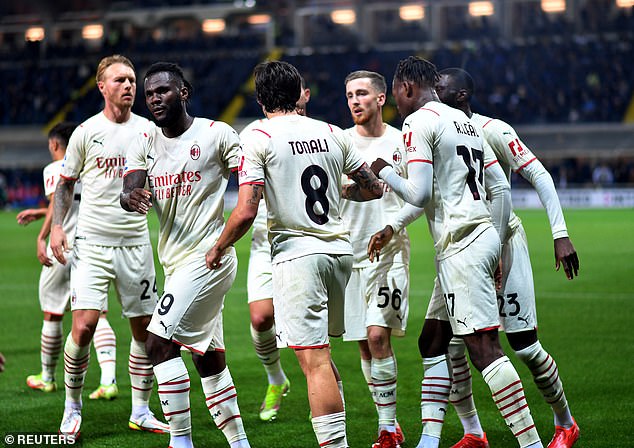 The Rossoneri continued their unbeaten start to the season, keeping pace with leaders Napoli 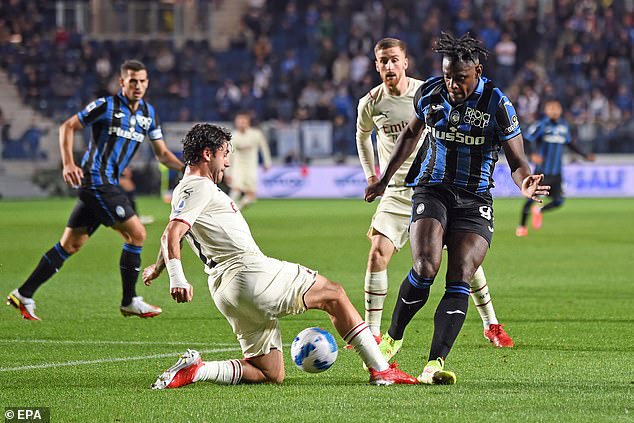