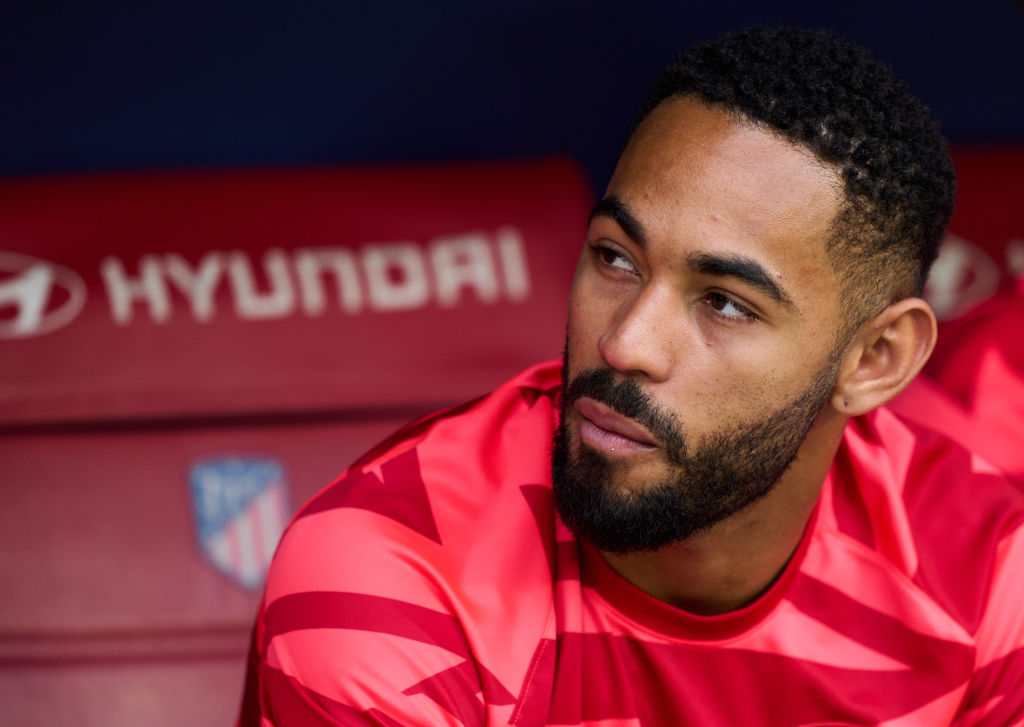 Matheus Cunha is not interested in a move to Manchester United this summer.

The Atletico Madrid forward has emerged as another transfer target for United this week with Erik ten Hag desperate to strengthen his squad following their abysmal start to the 2022-23 season.

Another forward has been high on the Dutchman’s priority list, with Cristiano Ronaldo’s future at the club still uncertain as he seeks to find a new club.

Cunha, 23, is among the options under consideration at Old Trafford with reports on Monday night suggesting a deal worth £42million is close to being agreed.

The Brazilian however prefers to remain at Atletico, according to Mundo Deportivo.

Atletico meanwhile are not interested in selling Cunha, who only joined the club from Hertha Berlin last summer.

While he has not been a regular starter in the Spanish capital, the report says Atletico view him as an important player for the future and will not negotiate a fee less than his release clause – which is thought to be in the excess of €80million.

Cunha appeared on Monday night for Atletico, coming on in the final 10 minutes of the game as Diego Simeone’s side beat Getafe 3-0 in La Liga.

Cunha replaced former Chelsea striker Alvaro Morata, who scored twice in the game. The Spain international has reportedly been offered to United this month.

Leicester City’s Jamie Vardy and Espanyol striker Raul de Tomas are among the latest names to be linked with moves to Old Trafford as United grow increasingly desperate to add to their front line.

Speaking prior to Saturday’s thrashing at Brentford, ten Hag underlined the need to bring in more options in midfield and attack.

‘Of course, it was better to get the players earlier, then you get them earlier in the process,’ ten Hag said. ‘In midfield and in offence, you have seen when there is one injury, we have a problem. That’s clear.’