Villareal held Atletico Madrid to a draw in a four-goal thriller on Sunday after last-gasp drama in LaLiga.

Geoffrey Kondogbia rescued a point for Atletico Madrid with a second-half strike that secured the champions a 2-2 draw with Villarreal.

Striker Angel Correa scored a brilliant goal from midfield to hand Atletico the lead but Pau Torres equalised after pouncing on a rebound following a freekick in the 29th minute. 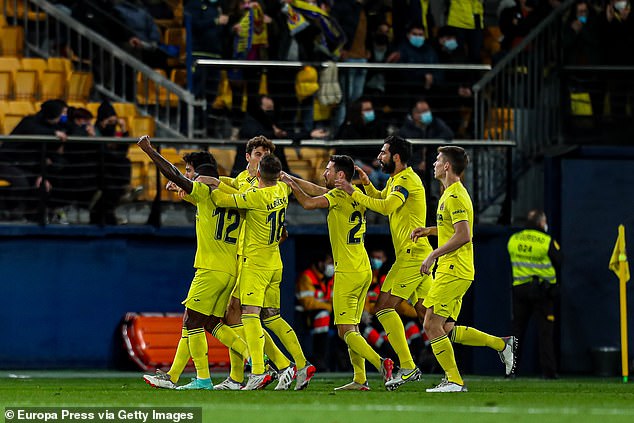 Villarreal went ahead early in the second half after Alberto Moreno fired in a low shot but Kondogbia made sure Atletico earned a share of the points when he netted past goalkeeper Geronimo Rulli.

Atletico are fourth in standings with 33 points from 20 matches, 16 points behind leaders Real Madrid. Villarreal are just outside the European spots, eighth with 29 points. 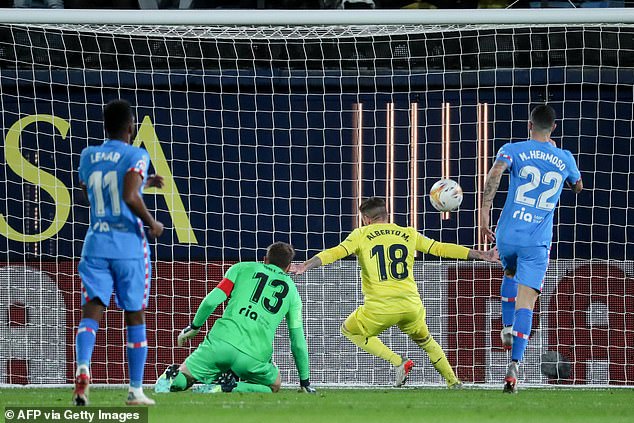