The Spanish side conducted pre-season tests on players not on international duty, but Costa and team-mate Santiago Arias were also excluded having already tested positive during their holidays.

Atletico said the duo were currently isolating and showing no symptoms. As a result, they will not be part of the group which return to training on Friday.

The new La Liga season is scheduled to begin on September 11, but Atletico – along with Real Madrid, Barcelona and Sevilla – have been given additional time to prepare for the new season due to their European commitments at the end of the previous campaign. 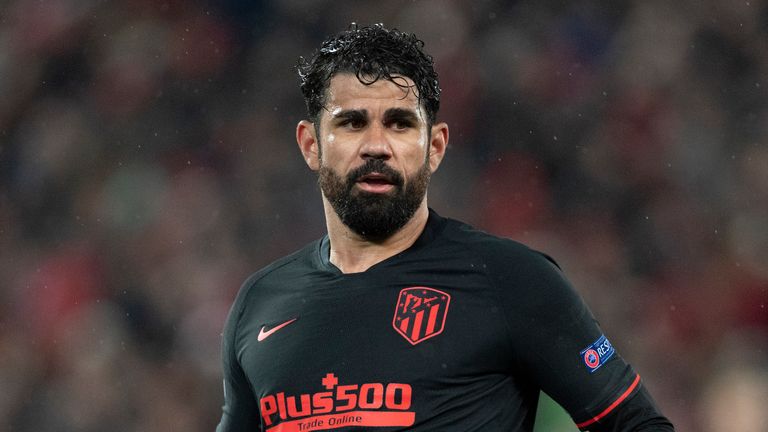 Diego Simeone’s side’ first league game, at home to Granada, is currently scheduled for September 27.

“As per the UEFA rules, the entire French delegation underwent tests on Wednesday at Clairefontaine in view of the trip to Sweden for the Nations League match this Saturday,” the French Football Federation said in a statement. 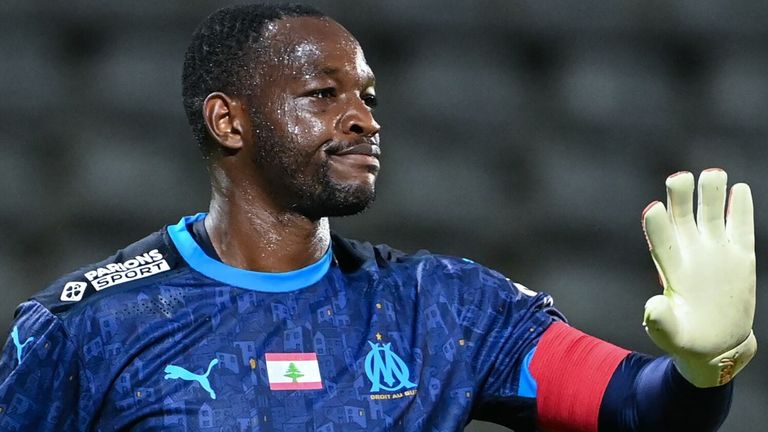 “The test of Steve Mandanda was positive for coronavirus, the goalkeeper underwent a second test in the same day. This was also positive. Steve Mandanda cannot therefore take part in the match against Sweden and will leave the group on Friday.”