Atletico Madrid are refusing to budge on their stance that Kieran Trippier will not leave for less than his £51million release clause, after an enquiry from Arsenal.

Manchester United and the Gunners remain interested in the right-back, who played a key part in Atletico’s LaLiga title win last term as well as for England at the Euros this summer.

But Diego Simeone rates Trippier highly and is unwilling to let him leave for a cut price, even if the former Tottenham man is  keen on a return to the Premier League. 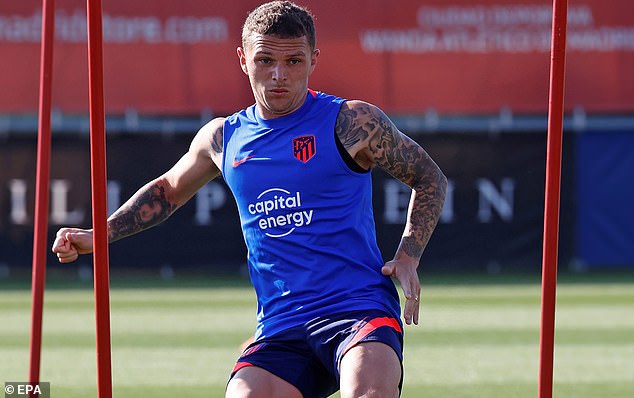 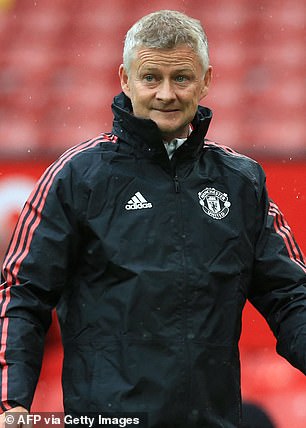 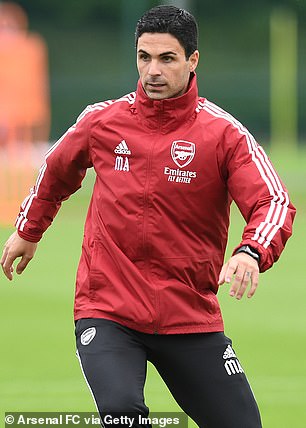 Atletico have ‘rebuffed an enquiry from Arsenal’ for the 30-year-old, according to AS.

The Spanish champions are not willing to engage in any negotiations for him and still see the defender as a key part of the team.

It is little surprise that Arsenal are interested with the Gunners looking fragile at the back in their disappointing defeat against newly-promoted Brentford.

Mikel Arteta has already splashed out £50m on Ben White but the back four is a key area to improve for the Spaniard.

Simeone brought the best out of Trippier with three centre-backs and two wing-backs last term.

He was afforded a longer break than many of his Atletico team-mates after his exploits with Gareth Southgate’s side and was on the bench for the season opener against Celta Vigo.

Trippier has two years remaining on his current deal with the club and it is highly unlikely Arsenal or Manchester United would trigger his hefty release clause given his age.

Last season, the former Spurs man played 28 games in LaLiga and seven in the Champions League, managing to provide five assists in total.

Marcos Llorente has filled in well for Trippier but the Englishman could step back into the fold when Atletico host Elche on Sunday. 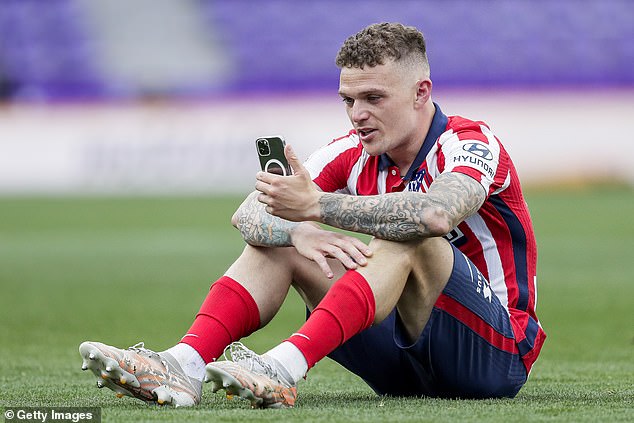