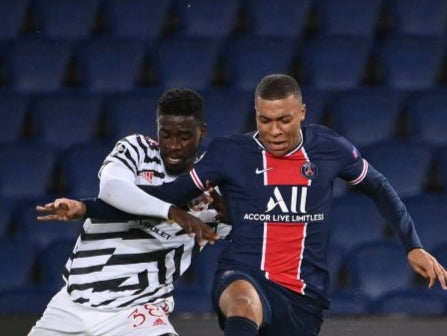 “(Marcus) Rashford was in that age group as well and I’d never tell them to do it, but after training they would have races,” says McGuinness, whose father Wilf succeeded Sir Matt Busby as manager back in 1969.

“They would do it amongst themselves, they would challenge each other. Axel, Marcus and Ro-Shaun Williams would race the length of the pitch. I wouldn’t stop them, they would just do it for fun. I thought it was fantastic – and it was always very close as well.

“If they’ve got talent, the right attitude and the athleticism as well, then they’ve got a real chance.”

Tuanzebe and Rashford were in good company given that Williams – now at Shrewsbury – had already beaten Darren Campbell’s 100-metre schoolboy record.

His speed apart, after making his debut as far back as January 2017, Tuanzebe could have been forgiven for thinking that he would have played a far greater role for his club than the bit-part cameos he has so far been restricted to.

His performance against PSG, though, suggested that there is plenty more to come. And with Eric Bailly likely to be out of action until after the international break there’s a window for Tuanzebe to build on that performance in the French capital and cement his place in this United side.

For the winner of the prestigious Jimmy Murphy award  back in 2014/15, the stage is apparently set for him to deliver on the potential which was clear to see as soon as he made his breakthrough into the United youth set-up. 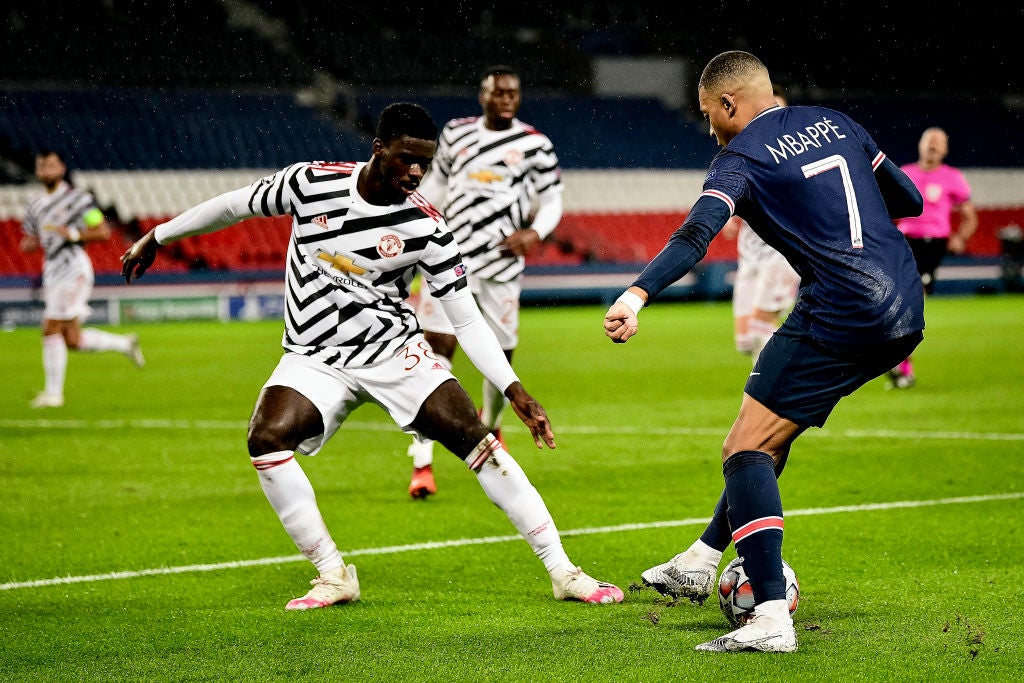 “He just needs a run of games, really,” says McGuinness. “With every team as he came up he always did the right thing. He stood out as being very mature. We would always push him. In his first year with the youth team I made him captain because I just felt that he would be a captain ultimately and he may as well get the practice now.

“He was always going to be a leader at every point in his career so it was always our thinking that we would build that up to be a bigger asset. That was a real strength, there was always a sense that he would do the right thing and be a great example. You saw that off the pitch but on it, you could see it too. He was very quick, very athletic and very good one-on-one defender.

“You saw on Tuesday night, him and (Aaron) Wan-Bissaka really helped nulify the threat of probably the world’s quickest forward in Mbappe. He’s such a threat but they snuffed him out. They did that so well.

“Now he’s there, there’s probably a sense that the club don’t need to invest in someone else because he can do that job so well. He has been out on loan and has obviously had some injury problems but he can definitely come in and do a job. He’s versatile too.” 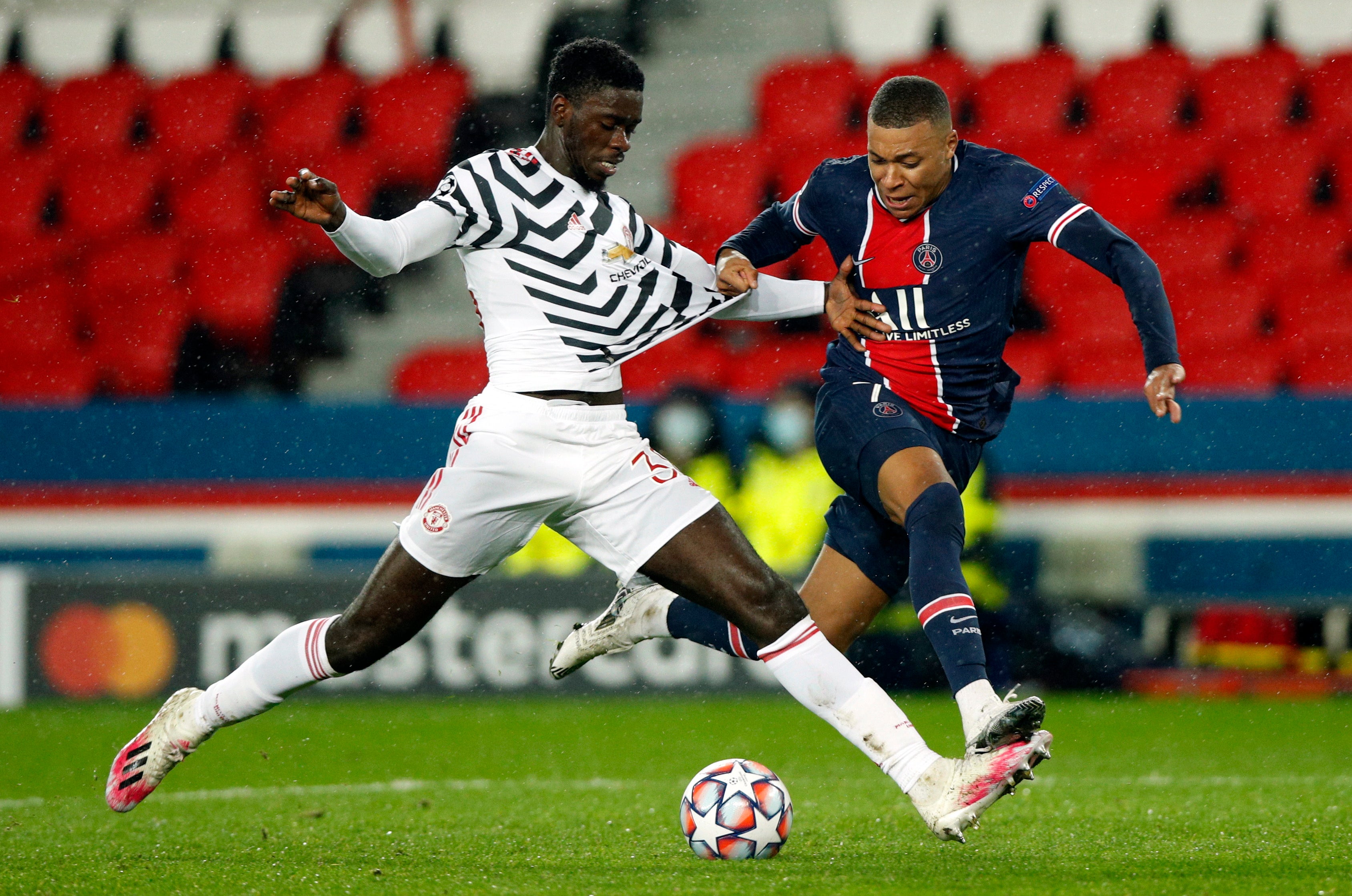 The emergence of Tuanzebe, coupled with the continued development of Rashford and the likes of Mason Greenwood means that this Manchester United side has a real local feel to it. And although there are no fans at Old Trafford at the current time, that’s just the way that the club’s supporters like it, as McGuinness acknowledges.

“He has been brought up on that philosophy. He reminds me of Wes Brown and of Des Walker, he’s that kind of quick defender. You always need a bit of pace at the back and alongside Wan-Bissaka, they certainly have that now.”

United’s progress has been a slow burner in recent seasons.

If Tuesday night is anything to go by, then United supporters should hold onto their hats.

Socceroo on the move