Some 2,000 Wales supporters are due to make the 3,000-mile trip to the shores of the Caspian Sea for their European Championship games against Switzerland and Turkey in Baku.

The fans have travelled against the advice of the Welsh Government, with Azerbaijan being on the ‘amber list’ that requires people to book Covid-19 tests on days two and eight upon their return and quarantine for 10 days. 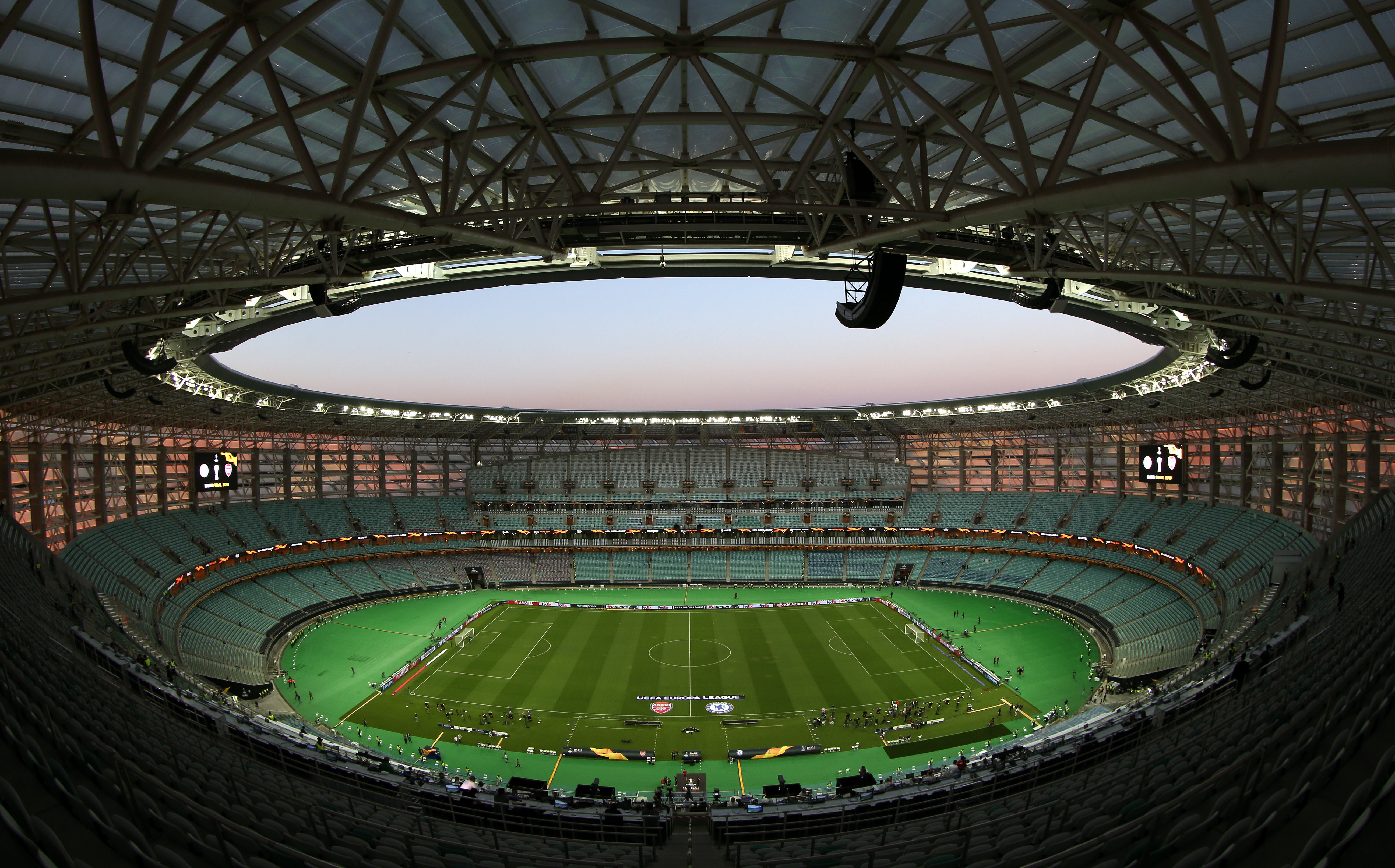 Reduced infection rates in Azerbaijan, however, have seen restrictions eased with bars and restaurants reopened last month and the mandatory wearing of masks ending on June 1.

“We are not back to normal yet, but we are very close,” Mammadov, the executive vice-president and general secretary of the Azerbaijan Football Association, told the PA news agency.

“The restaurants, bars and sightseeing tours are open now and there is no obligation to wear the mask in the stadium.

“This is a very good improvement considering it is getting hotter with the average temperature a bit higher than 28.

“The PCR test, testing negative, is enough to get the visa and there is no quarantine on arrival.

“We’re confident that the fans will be safe and we’ve minimised the risk by not having a fans’ zone.

“After the last year, football offers additional hope to the 11 cities getting back to the normal.”

Mammadov said the Azerbaijan FA was saddened by the country remaining on the Welsh Government’s amber list.

“Of course we were disappointed with this news,” he said.

“It was a great opportunity to bring positivity after 15 months of lockdowns in some parts of Europe, including Azerbaijan.

“Let’s say after having more softer regulations, considering the lower number of infections in Azerbaijan, that for football fans there should be some flexibility.

“But it’s not only about Baku, it’s also about Rome and different hosting cities.”

A crowd of around 10,000 is expected at Baku’s near 70,000-capacity Olympic Stadium for Wales’ opening game against Switzerland on Saturday.

It will be made up of 750 Switzerland fans with the majority being local Azerbaijanis, the bulk of whom Mammadov expects to be supporting Wales.

Mammadov said: “I told the Welsh and Swiss confederations that whoever is most active on the social networks, in terms of players, will get the most local support.

“But I didn’t want to tell the Swiss that Wales have got Gareth Bale. He is an important element to have sympathy from the local fans.”

Over 30,000 are expected for the Wales’ second game against Turkey next Wednesday.

Around 6,000 fans are due to arrive from Turkey – a country with close cultural and economic ties to Azerbaijan – for the match, with Wales finishing their Group A fixtures against Italy in Rome on June 20.

Wales’ players will send out an anti-racism message before all three games by taking the knee before kick-off.

Mammadov said: “The local fans in Azerbaijan will show their respect because we are together for the anti-racism campaign and the respect campaign.

“We always present our solidarity to the campaign of UEFA, be it say ‘No to Racism’ or the ‘Respect’ campaign.”