All drinks on Gareth! Bale makes ‘significant investment’ in distillery that has revived whisky production in Wales as he hopes to lead the country on a successful World Cup run

Wales captain Gareth Bale is looking to deliver a different type of kick with his latest business venture.

The 33-year-old, who is set to lead his country against USA in their opening World Cup game on Monday, has made a ‘significant investment’ in Penderyn Distillery, which have revived whisky production in Wales.

Bale will become one of 61 shareholders in the business and the company plans to make a few celebratory tipples in his name. 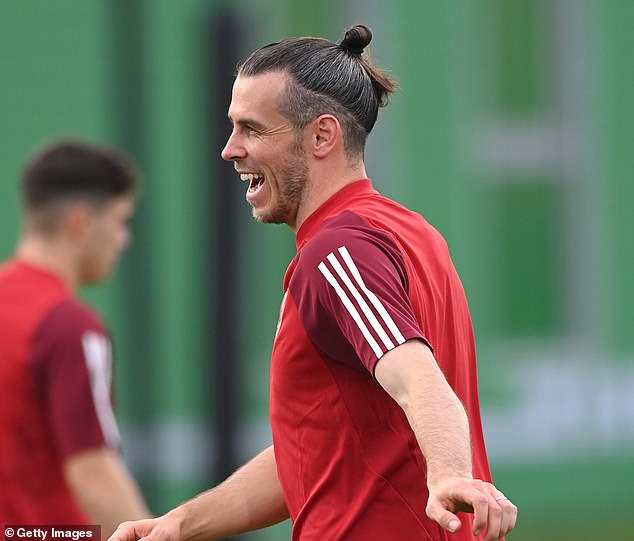 Gareth Bale has made a ‘significant investment’ into a company who has revived whiskey production in Wales, as he gears up for the country’s first World Cup involvement in 64 years

Penderyn have also partnered with the Football Association of Wales to produce the single malt ‘Yma O Hyd’, which ties in with the song adopted by fans and translates as ‘Still Here’.

Bale said: ‘Everyone knows how proud I am to be Welsh and so it is a privilege to be able to invest in and become an ambassador for such an amazing Welsh brand.

Penderyn single-handedly revived whisky production in Wales and have become an international success story because of their passion for the product and commitment to quality. 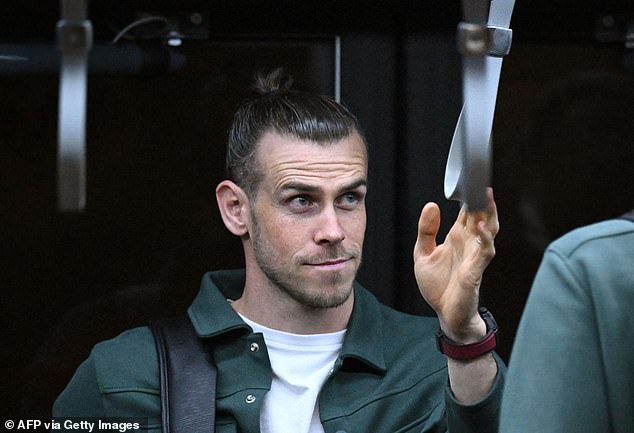 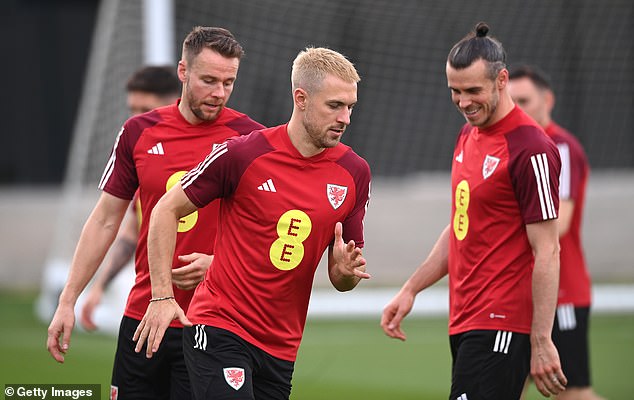 ‘It’s hugely satisfying to be able to play my part in their continued success.’

Penderyn chief executive Stephen Davies said: ‘It is a combination of two global Welsh brands. Gareth Bale is an ambassador for Wales as a nation all around the world. We are very pleased to create this partnership.

‘In the future Penderyn will be producing special celebratory ‘Gareth Bale’ whiskies but for now, we wish Gareth, manager Robert Page and the Welsh team and staff the very best of luck in the World Cup.’