Thomas Tuchel has been backed to ‘shape an era’ at Chelsea by former Blues midfielder Michael Ballack following his strong start to life in West London.

After a goalless draw at home to Wolves in his first match in charge, Tuchel has guided Chelsea to two consecutive victories over Burnley and then London rivals Tottenham away.

Tuchel has already implemented his philosophy on his new Chelsea team, playing intense attacking football and their 1-0 victory in North London on Thursday was thoroughly deserved. 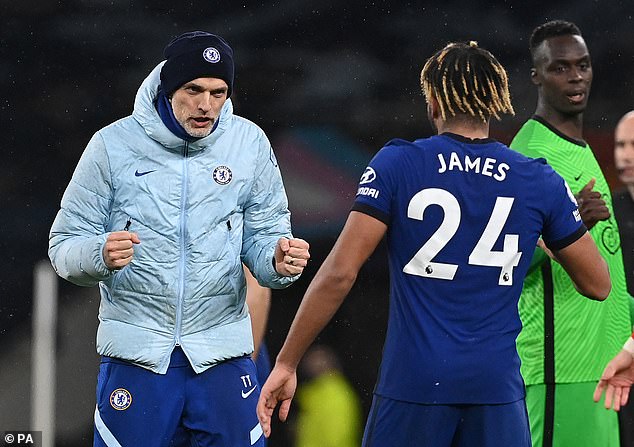 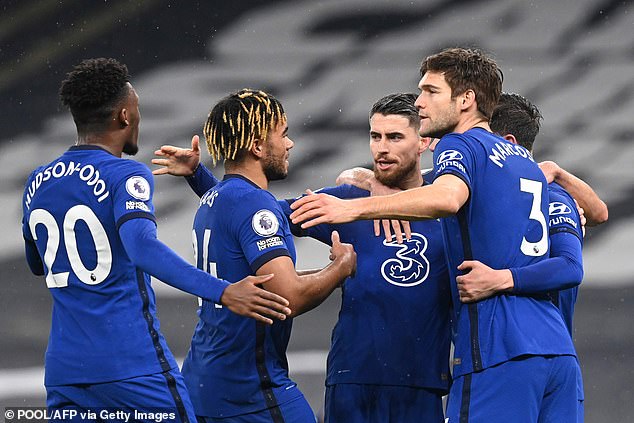 And Ballack is confident that Tuchel will be an ideal fit at Stamford Bridge if he is given ‘breathing space’ after replacing club legend Frank Lampard as manager – a decision which left many Chelsea fans furious following yet another ruthless sacking by owner Roman Abramovich.

Ballack told Stats Perform News: ‘Thomas Tuchel has clear ideas about what he wants and how he wants to play. He showed at Paris Saint-Germain that he can handle difficult characters.

‘If he wins games, he can get some breathing space and maybe be the coach who will leave his mark there in the long term in order to shape an era at Chelsea.’

Tuchel has guided Chelsea out of their alarming slump suffered under Lampard, after the side fell to ninth in the Premier League having won just once in their last five matches before the German took over. 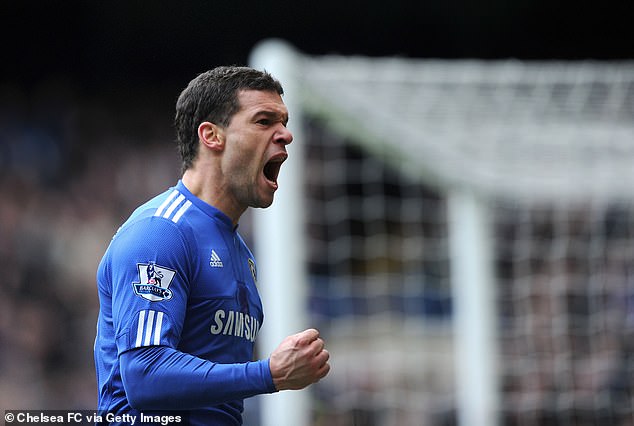 Chelsea have now moved up to sixth and will be eyeing a Champions League spot come the end of the season, but one thing that Tuchel will be desperate to resolve soon is the form of Timo Werner.

The German striker has endured a horrid run in front of goal recently, scoring just once in his last 18 appearances for Chelsea.

And Ballack insists Werner, who won the all-important penalty for his team on Thursday which Jorginho emphatically put away, must adapt quickly to Chelsea’s style of play in England to end his goal drought.

Ballack said: ‘Werner started off pretty well. Of course, if you aren’t scoring as a striker, then it is hard on the self-confidence. 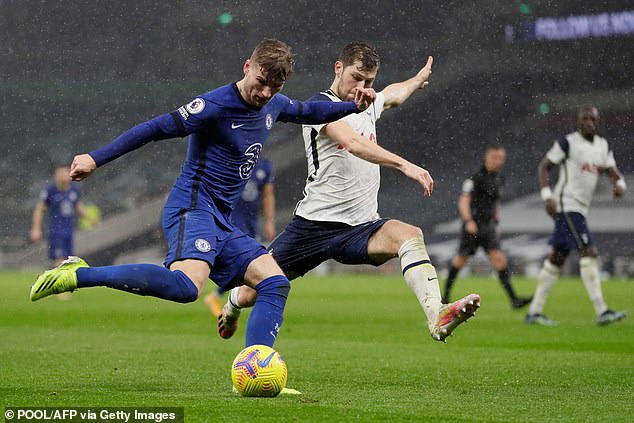 ‘I believe it is very hard for him overall, as he was used to playing differently at Leipzig. He had a lot more space in front of him. Chelsea is the kind of team that has a lot of ball possession, wanting to dominate the opponent. Maybe even more so with Tuchel.

‘Maybe he has to work on his playing style a little bit or try to get himself into better positions. As a striker you are depending on your team-mates to find you and if the goal drought ends, then he will be able to get back to his old form.

‘He used to have good phases with the national team, using his physical presence and power to break down the wing. So when his goal drought ends, then things will go better again.’