Of that debt, the largest sum they owe is £25m (€29m) to Liverpool as they still have a large chunk to pay of the initial £142m deal they agreed for Philippe Coutinho three years ago.

The deal was the biggest in the club’s history but the move for the Brazilian hasn’t worked out and now the Spanish club are paying for it in more ways than one. 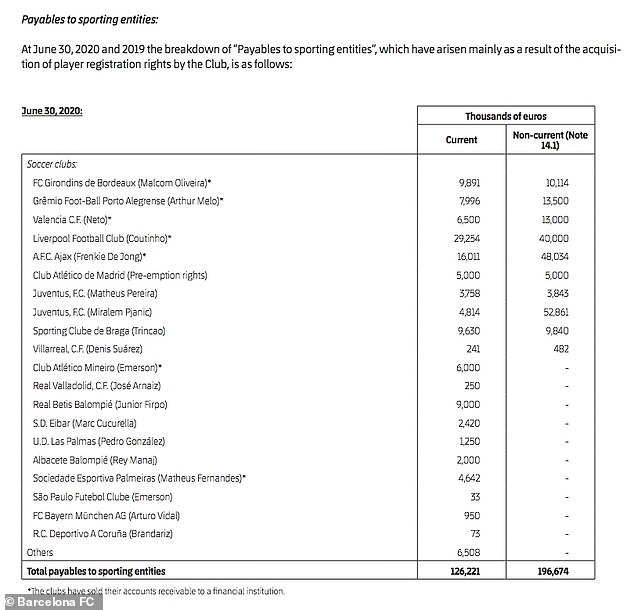 Having handed over £105m up front to Liverpool for the playmaker, Barca agreed to pay the rest in instalments over the following years.

While Liverpool have received the majority of this, the financial report released by the club shows the Reds are still waiting for a large chunk of this.

Coutinho has been given the chance to stay and prove himself this season but after three goals and two assists from 14 appearances, he now finds himself sidelined for four months with a knee injury.

With the Coutinho debt, Barcelona still owe Bordeux £8.8m for winger Malcom, Gremio an additional £7m for Arthur Melo (now at Juventus) and £14m to Ajax for Frenkie de Jong. 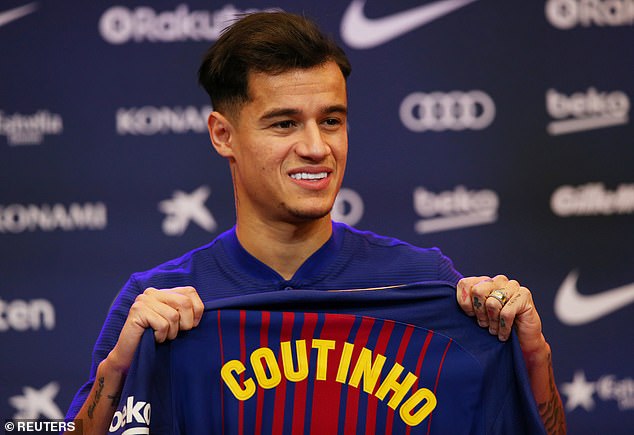 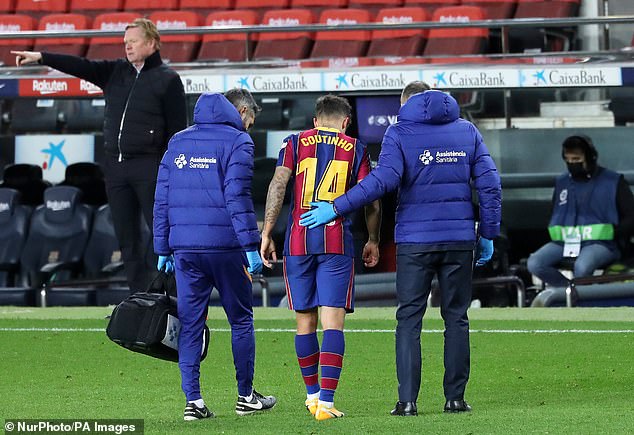 However, his move has not gone according to plan and has failed to live up to the price tag

Barcelona’s financial problems due to the pandemic have been no secret, which has seen the club slide towards a period of austerity in recent months.

As of last week, it was reported that the Spanish giants asked a host of major banks to delay debt repayments so that the club can avoid insolvency, in an alarming development for the club’s supporters.

According to El Confidencial via Football Espana, the Catalonians requested from Goldman Sachs, Allianz, Barings, Amundi and Prudential a dispensation for failing to financially comply, which points to a non payment of approximately £178m.

The LaLiga side reportedly have a negative working capital of £535m, with a further £89m owed to other lenders. 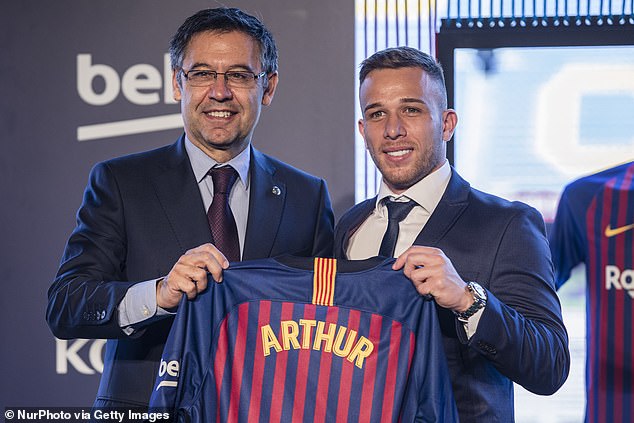 Barcelona announced during the 2019-20 season that it expected to be the first club to break the £1bn barrier for income in a single year in football, however that figure was blown off course by the coronavirus pandemic.

And last October, the club announced that the club’s debts had doubled in worrying new financial results for the 2019-20 season.

As a result, the club have made cuts to its first team squad in a bid to reduce the wage bill, with a reported £71m slashed from the books after the sales of Nelson Semedo, Arthur, Ivan Rakitic and Marc Cucurella.

Tuchel: Chelsea's style since I arrived may be holding back Werner