Chelsea’s forgotten man Hakim Ziyech is edging closer to a January move to Barcelona to play under new boss Xavi Hernandez, according to reports.

The former Ajax man has failed to settle at Stamford Bridge since his summer switch and is now said to be agitating for more game time.

Spanish publication SPORT carry reports that strugglers Barca have already lined up the Moroccan and see him as an ideal January transfer window addition, but do not have the funds necessary to pull off a permanent deal. 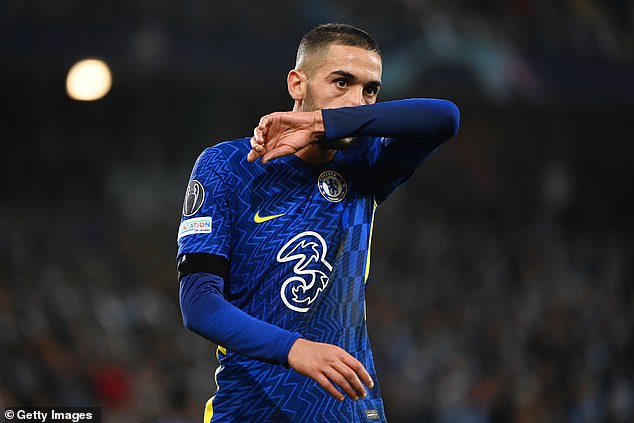 It is reported that Barca ‘don’t want to rush to make a decision’ until the player is brought to the Nou Camp and has tested his abilities in LaLiga, even though Chelsea would likely suggest a loan with compulsory purchase included.

The report further adds that Blues boss Thomas Tuchel is keen for Ziyech to go out and get regular playing time, in order to return to Stamford Bridge match-ready and be available to provide a solid option. 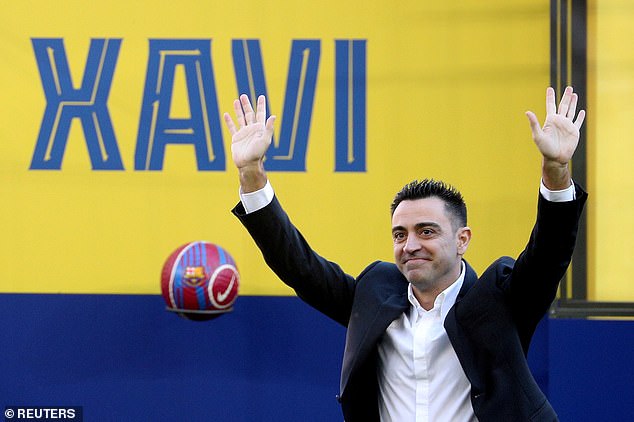 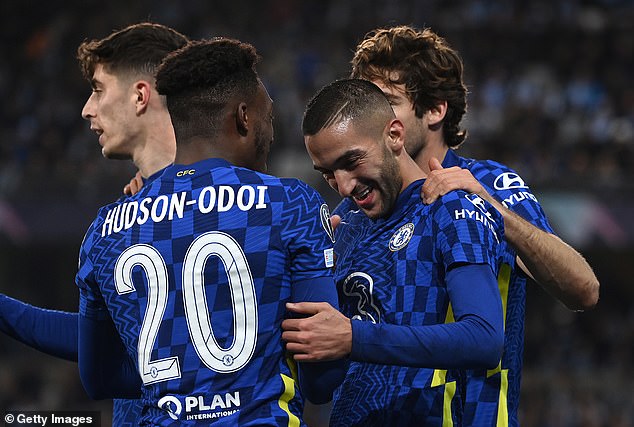 A stint in the Barca ranks would likely also raise the transfer market value of Ziyech, should Chelsea opt to sell to potential suitors at the end of the season.

SPORT adds that Barca may face competition however, in the form of German giants Borussia Dortmund.

Dortmund have long since earned a reputation of being swift movers in the transfer market, taking down-and-out or lesser known stars and turning them into elite level footballers on the European stage.

It is claimed that Dortmund have already put a proposal to Ziyech, and are waiting to learn whether the playmaker is interested in making the switch to the Westfalenstadion.

Ziyech has started just two Premier League games so far this campaign and played a total of 182 minutes of league football. 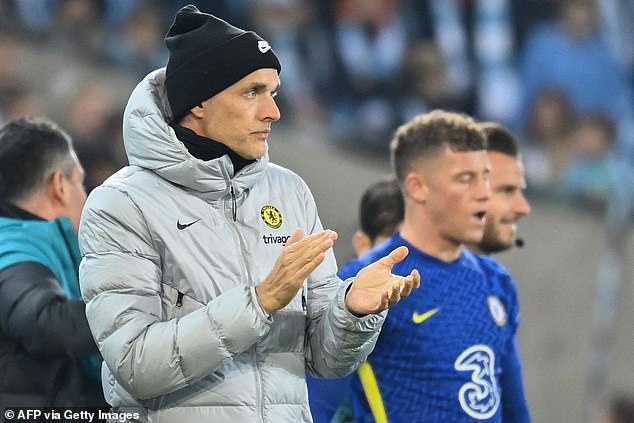