Barcelona are keen to sign Tottenham midfielder Tanguy Ndombele in the January transfer window, according to reports in Spain.

New Tottenham manager Antonio Conte is said to be close to agreeing an £8.5million-per-year deal with AC Milan midfielder Franck Kessie on a free transfer.

According to Sport, a combination of the Spurs interest in Kessie, a similar player, and Ndombele’s unhappiness at the north London club could pave the way for Ndombele to move to the Spanish giants. 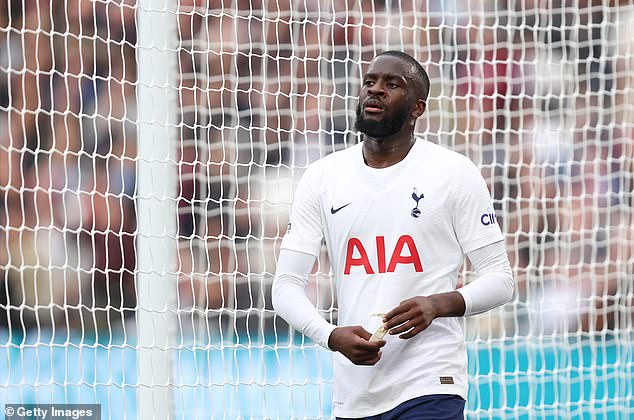 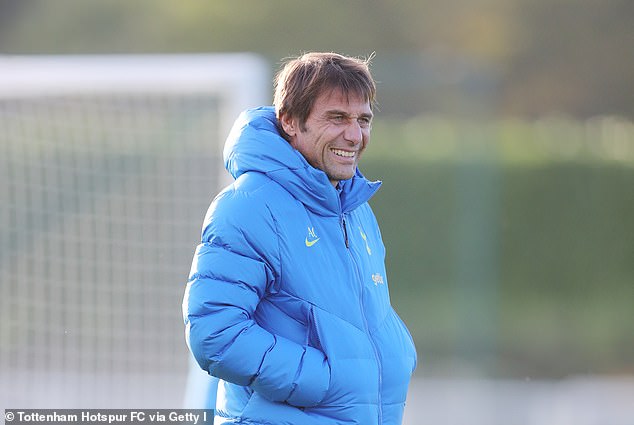 Barcelona, who have sold a host players in a bid to ease their financial crisis, look short on squad numbers and currently lie ninth in LaLiga, closer to the relegation zone than leaders Real Sociedad.

The Catalan side are therefore looking for reinforcements in the transfer market, and are thought to be monitoring several midfielders in case their new boss Xavi Hernandez decides a midfield upgrade is a priority.

With plenty of midfield technicians, Barcelona’s scouts have been keen on a physically dominant midfielder, with former manager Ronald Koeman said to have considered Ndombele a priority signing after missing out on Georginio Wijnaldum. 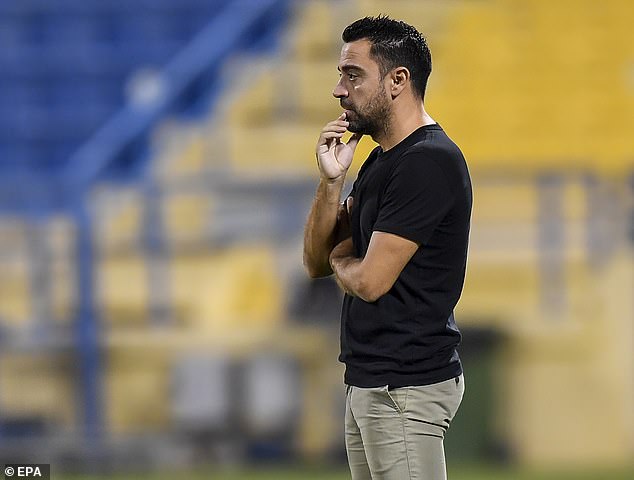 Xavi may feel differently, but the club are looking into possible loan moves or free transfers to supplement their side, with Marseille’s Boubacar Kamara and Borussia Monchengladbach’s Denis Zakaria also on a brief shortlist, with Kessie not fancied.

Barcelona previously tried to sign Ndombele, 24, while he was at Lyon before he eventually plumped for Spurs, where he has endured inconsistent form, only completing 90 minutes once in the league this season.

Because of Barca’s financial difficulties, they could likely only sign the seven-cap international on a permanent deal in the summer, and given Sergio Aguero’s recent injury may decide that finding a striker is a more pressing issue.