Barcelona’s move to sign Lautaro Martinez this summer could be off, after Quique Setien admitted it is unlikely the club will be able to afford the Inter Milan striker. Setien’s comments will put officials at Chelsea and Manchester City on red alert, with both Premier League sides said to be keen on signing the striker.

Martinez’s future could be about to take a fresh twist.

The Argentinean striker seemed destined to become Barcelona’s new centre-forward, with the Catalans desperate to sign him.

The 22-year-old has a release clause of £97.5million, though Barca were determined to pay less for him and exchange players to sweeten the deal.

However, it now appears he could be forced to stay put at the San Siro, with Barca fearing the financial repercussions of the coronavirus pandemic. 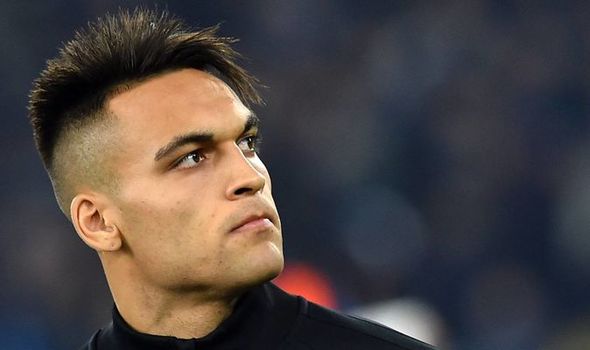 The summer transfer window is currently up in the air, with the season yet to finish.

The official opening date for the window is still unknown, but it is believed that clubs will be able to spend much less in the window whenever it opens.

And that could have a serious impact on Barca’s transfer plans, with Setien doubtful that a deal to sign Martinez could be done.

He told Spanish radio: “I am not pessimistic or optimistic with Lautaro.

“I like [him] the way I like great soccer players, but I have no illusions with any of them.

“There will be an economic crisis due to Coronavirus – same for Neymar deal”.

Barca were also interested in signing Neymar this summer, but it now appears that deal too is dead in the water.

The Brazilian is desperate to return to the Nou Camp, but PSG are reluctant to let him leave on the cheap. 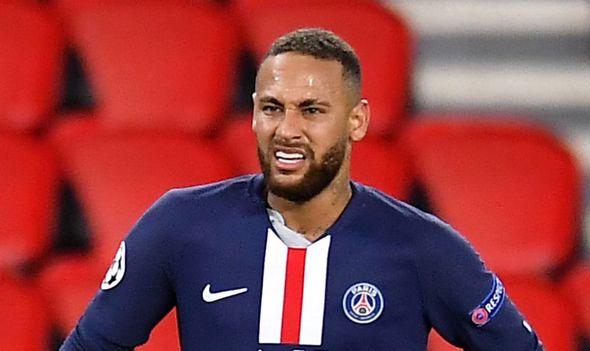 The Catalans want to include players to exchange in order to lower the transfer fee, but PSG are reluctant.

Antoine Griezmann is apparently the only player the French side are actively interested in signing.

And if Barca aren’t able to spend big to sign Neymar, it seems unlikely that they will be able to get their former man back to the Nou Camp.