The Catalan giants were much improved in the second leg of their Champions League last 16 tie against Paris Saint-Germain on Wednesday evening as they played out a 1-1 draw.

And while the result was not enough to keep them in the competition, Koeman believes the signs of progression is something Messi has identified.

Speaking in his press conference after the match, he said: “Leo’s seen for a while that the team is improving with the changes we’ve made.

“[There are] many youngsters with quality and a big future coming in, so it’s not a question of having doubts about this team.” 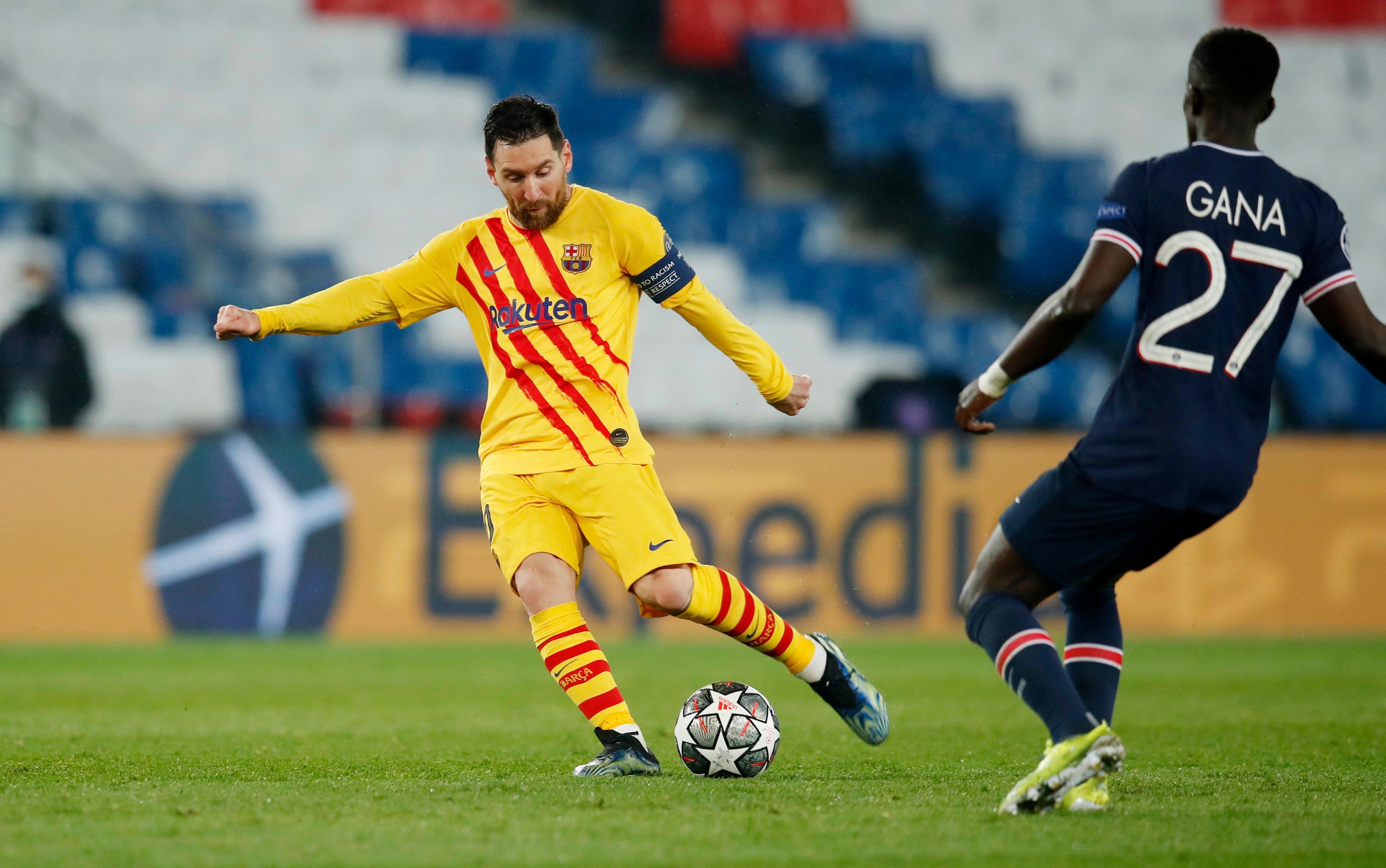 Some of the youngsters Barcelona are excited about include the likes of Riqui Puig, Ansu Fati, Oscar Mingueza, and Ilaix Moriba.

Messi scored with an incredible long-range strike against PSG, but then saw his penalty saved by Keylor Navas.

The Argentine’s contract expires at the Nou Camp this summer as speculation continues about whether he may move to the likes of PSG or Manchester City.

Yet despite the turmoil surrounding Barcelona off the pitch, on the field they could still win a domestic double.

Koeman’s men are in the final of the Copa del Rey and just six points off table toppers Atletico Madrid in La Liga.

But their continual failings in the Champions League could mean Messi finally departs at the end of the campaign as he approaches the latter stages of his career.

Barcelona have not reached a European final since 2015 and have only reached the last four on one occasion since then.

PSG forward Neymar has publicly stated that he wants Messi to join him at the French champions.

But Man City boss Pep Guardiola has played down talk of a reunion with the Argentine at the Etihad as he insists he wants him to finish his career at the Nou Camp.